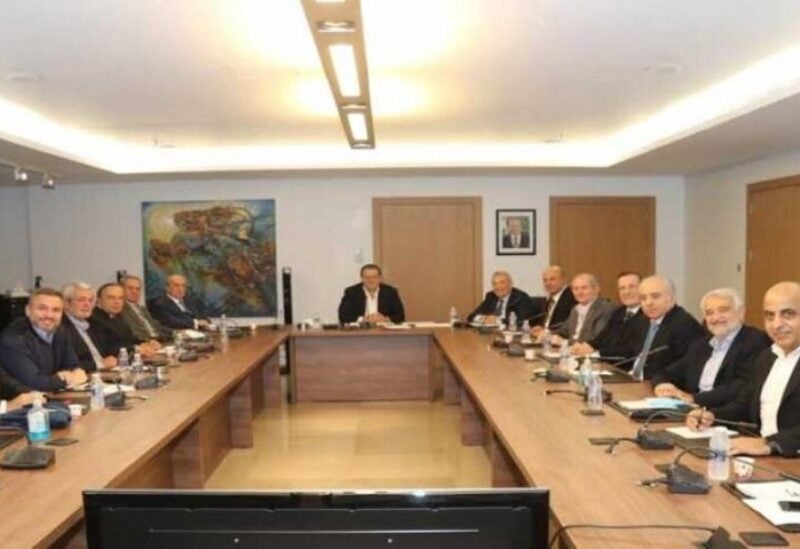 The Head of the Economic Bodies Former Minister Mohammad Choucair announced the establishment of the “Federation of Lebanese-Gulf Businessmen Councils”, in an expanded meeting held today at the Chamber of Commerce, Industry, and Agriculture in Beirut and Mount Lebanon.

The Federation of Lebanese-Gulf Businessmen Councils held today under the chairmanship of Choucair, elections to choose the Federation’s committee, which came as follows: Samir Al-Khatib as chairman, Jack Sarraf as Vice-Chairman, Wissam Fattouh as treasurer, and Nicolas Chammas and Salah Osseiran as members.

Alphonse Dib was appointed Secretary of the Union.