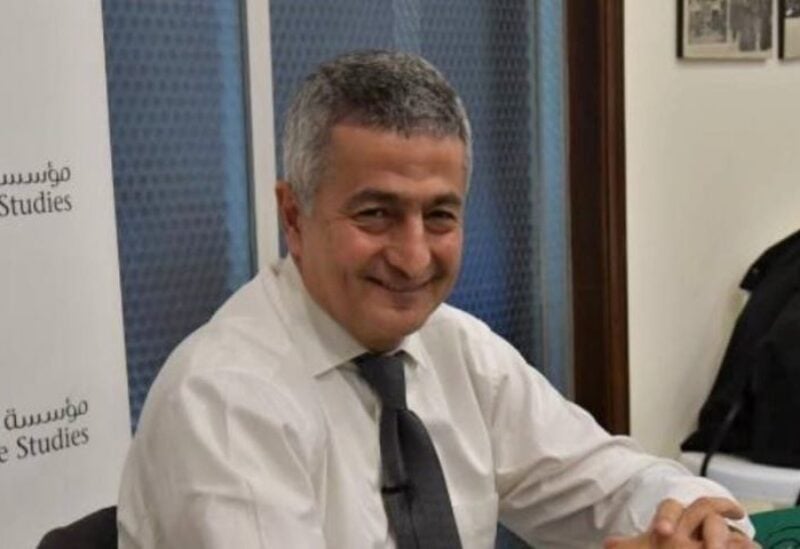 Caretaker Finance Minister, Youssef El-Khalil, on Friday affirmed that the Ministry of Finance was keen on “a just implementation” of any tax system to be adopted by Lebanon. He also stressed the importance of assessing the impact of any such measure on the most vulnerable groups, and the adoption of an expanded and comprehensive safety net.

Al-Khalil spoke during his final meeting with the IMF Tax Policy Mission team, to whom he reiterated the importance of adopting tax policies that take into account the existing conditions, especially in terms of enabling the state to play its role in providing basic social and health services by boosting treasury revenues.

For its part, the delegation presented the summary of its 2-week visit to Lebanon, during which it reached recommendations that were basically in line with most of what the Ministry of Finance had presented, especially the latter’s perception of the need to implement immediate measures to reform the country’s tax policy system in order to halt the drainage of tax revenues in the short and medium terms through a more efficient, fair, and comprehensive system.