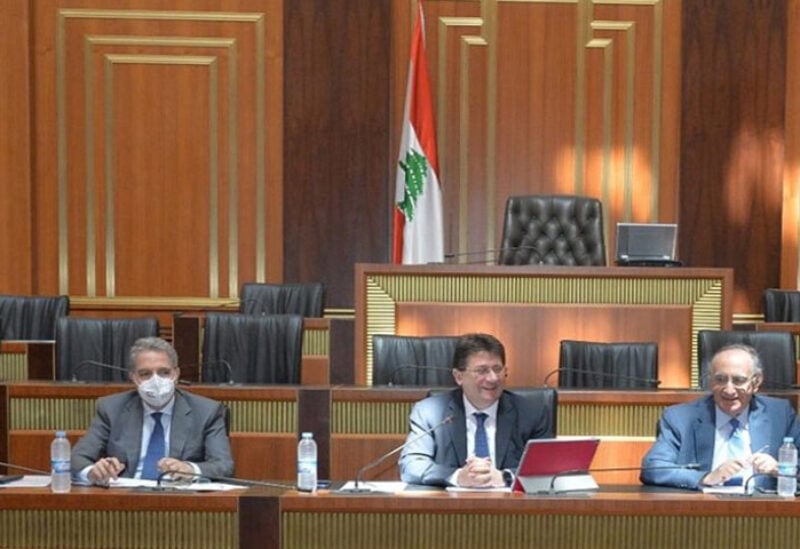 Member of the Parliamentary Finance and Budget Committee

The Finance and Budget Parliamentary Committee held a session chaired by Member of Parliament Ibrahim Kanaan to follow up on the draft law proposed for imposing control on banking transfers known as “Capital Control”.

The committee discussed the structure of the proposal, its obligations, and its penalties. It also asked about the numbers requested from the Central Bank (BDL), and the Association of Lebanese Banks (ABL), which it didn’t receive yet.  The committee considered this “unacceptable”, and that both parties should be more effective in order to take legislative decisions that secure the interest of depositors in Lebanon.

The committee reiterated its request from the BDL and the Association of Banks for the total costs and numbers that it requested, whether for transfers abroad or those transferred to Lebanon, before Monday, May 31.

Some Members of the Parliament suggested amending some articles in the law, in order to strengthen the law and stop discretion, so banks will commit to implementing it. The committee assumed that the law should involve decisive clauses and penalties, and should be backed up by the Monetary and Credit Law with its articles (208 and 140).

The MPs affirmed their support to the principle of Capital Control, considering it necessary. Therefore, the law should be accompanied by a rescue plan presented by the government, so the country can negotiate on it with international institutions that can secure saving the country from its current situation. 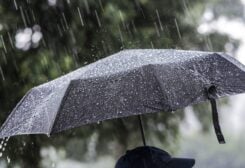