Fine for those who spread the epidemic in Lebanon 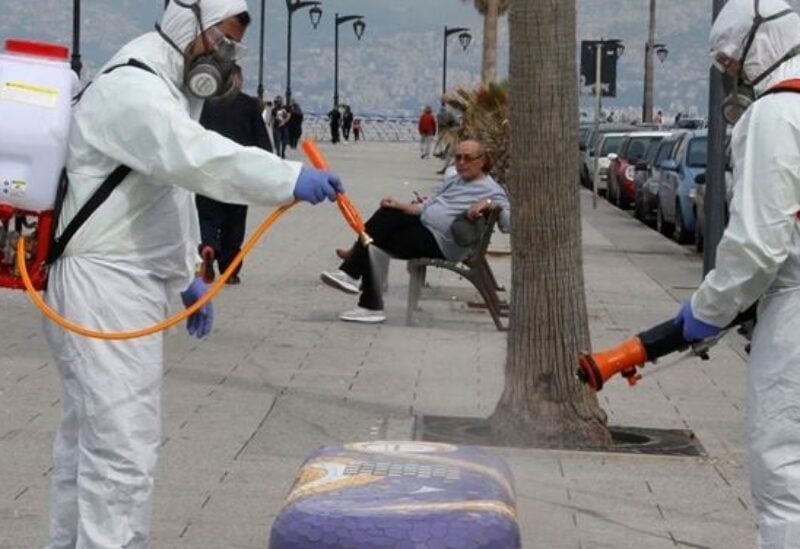 The House of Representatives approved a law outside the agenda to raise the fine for those who refrain from taking the Corona vaccine from 50 thousand to 250 thousand, noting that this law does not require taking the vaccine, but rather exposes the spread of the epidemic to this fine.

It is noteworthy that a plenary session of the House of Representatives was launched at UNESCO Palace, at the invitation of President Nabih Berri, to study and approve 36 bills and proposals for laws that are on the agenda.

Among the most prominent of the proposals, are the proposal for a repeated accelerated law aimed at amending the provisions of the loan agreement signed between the Lebanese Republic and the International Bank for Reconstruction and Development to implement the emergency project to support social security, a proposal for a law aimed at establishing the National Agency for Medicine, and a proposal for a refined accelerated law aimed at obliging banks operating in Lebanon to transfer An amount of $10,000 according to the official dollar rate for the 2020-2021 academic year for Lebanese university students studying abroad.

The House of Representatives approved the financing card law, while Representative Ali Hassan Khalil expressed his objection on behalf of the “Development and Liberation” bloc to the Central Inspection Department of the “Impact” platform.