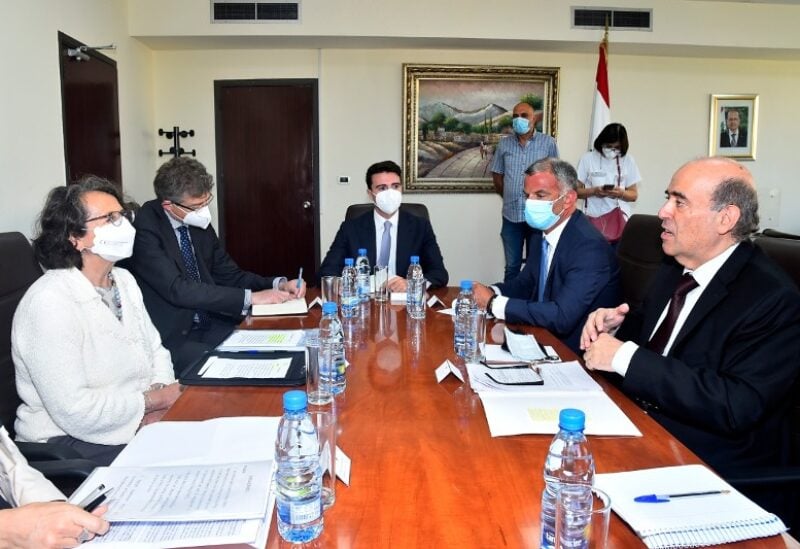 The talks reportedly focused on bilateral ties between Lebanon and Italy, as well as Italy’s willingness to provide additional assistance to Lebanon once a rescue government is established.

Conferees also discussed the UNIFIL’s position, particularly in light of the recent escalation in the occupied territories. As a result, Sereni has stated that Italy supports “an immediate cessation of violence in Palestine and the use of mediation to resolve issues.”