Former Kuwaiti Minister: As long as Lebanon is not for Lebanese, we are not obliged to deal with it! 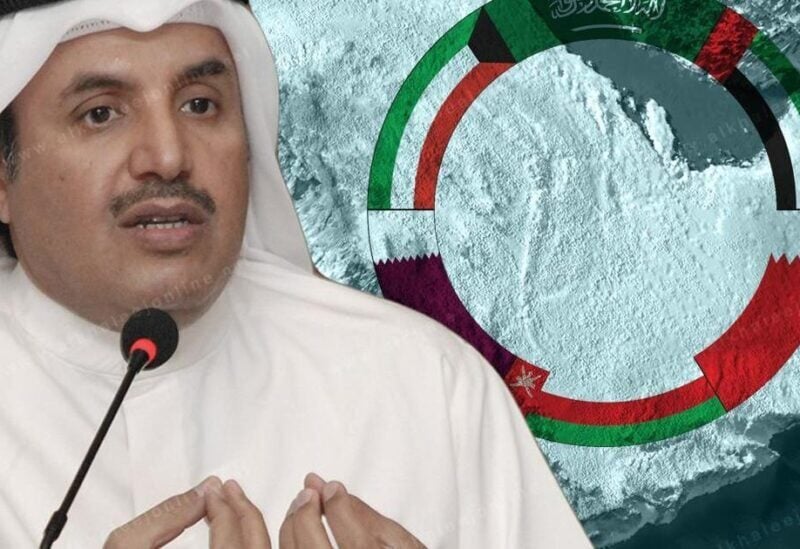 Former Kuwaiti Minister of Information, Saad bin Toflah, linked Kuwait’s continued escalation towards Lebanon with the issue of the cell linked to Hezbollah, which was revealed a few days ago in Kuwait. Bin Tofla said: “If Lebanon continues with its reckless policy and continues to follow the orders of Tehran, I expect that there will be an escalation not only from the Gulf, but even from other Arab and non-Arab parties.”
And about the possibility that the escalation would affect the Lebanese in the Gulf, Bin Tofla said via ” The Lebanese Scene” program on “Al-Hurra” channel with, Layal Al-Ikhtyar:
“According to my reading of events, if the Lebanese politics does not change, such a scenario may be on the table, or in the minds of decision-makers in the Gulf states.”
Bin Tofla considered that whoever makes the decisions in Lebanon today wears a turban (in reference to the Secretary-General of Hezbollah, Hassan Nasrallah), and said:
“Lebanon replaced the beautiful black pants that Nasri Shams al-Din used to wear, with the Iranian striped pants, and replaced the Lebanese fez (Tarboosh) with a turban,” he added: “As long as Lebanon is not for the Lebanese, we are not obliged to deal with it.”
Ruling out the success of any mediation by the Arab League or Qatar in the near future.