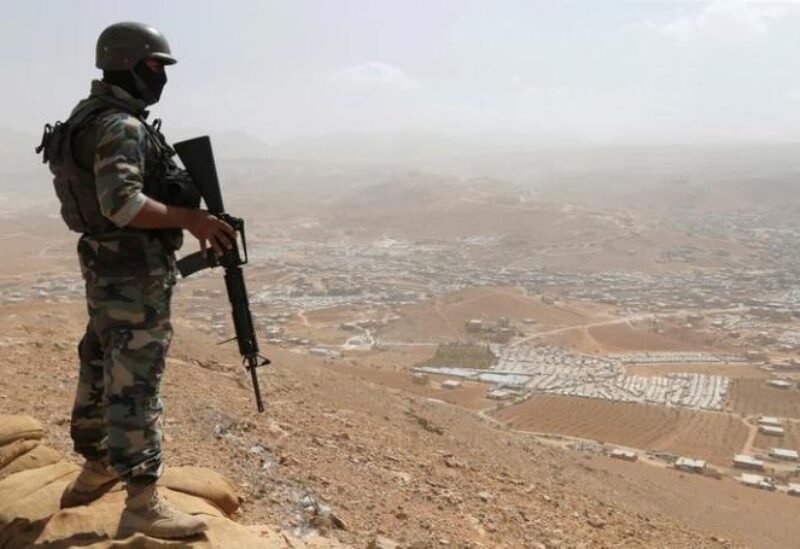 The Permanent Military Court, chaired by General Mounir Chehade, sentenced four Syrians to death for the killing of Lebanese army servicemen in the 2014 Arsal battle, while a fifth individual was sentenced to life in prison with hard labor, our correspondent reported on Tuesday.

All five belong to terrorist Al-Nusra Front. They partook in the fight against the Syrian and Lebanese armies in Arsal.