France postpones the date of questioning Carlos Ghosn in Lebanon 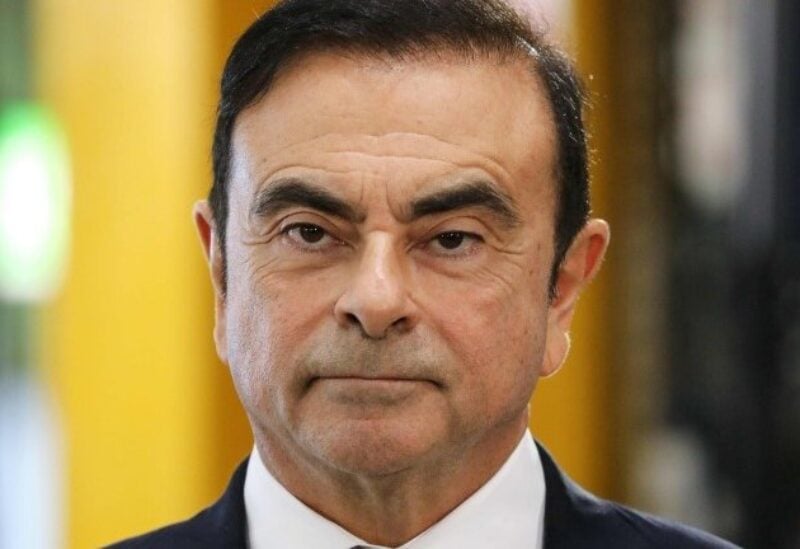 For the second time in a row, the French authorities postpone the date of  questioning of  former CEO of “Nissan” and “Renault” the two giants, and businessman Carlos Ghosn in Beirut, in the case he is being pursued in Japan, in addition to a case filed against him in France on suspicion of wasting and squandering money returned to “Renault” company. “Voice of Beirut International”  learned from well-informed judicial sources that the Public Prosecution office in Lebanon, in the past few hours, received a letter from the French judiciary in which it informed that the French judicial-security delegation assigned to come to Beirut to interrogate Carlos Ghosn was postponing his visit, which was scheduled for first of next March, to the middle of May.

According to the judicial sources, the French authorities justified this amendment of the date, to the deterioration of the health conditions in Lebanon, and the continuation of the Corona epidemic in a large way, but they made sure that this questioning would take place, and that a human rights team that includes French lawyers for the defense of   Ghosn came to Lebanon in early February ,where they met with the cassation attorney general, Judge Imad Qabalan, several times to coordinate the interrogation procedures by the French judges, and they also consulted with their client, Carlos Ghosn, in this regard.

On the other hand, the French judiciary did not send to its Lebanese counterpart any request for the recovery of the Lebanese-French businessman Ziad Taqi al-Din, who is in Beirut and annexed by the French judiciary, funded by the campaign of former French President Nicolas Sarkozy with the money of the regime of the former Libyan leader Muammar Gaddafi.

A French delegation came to Beirut in mid-January and questioned Taqi al-Din in the presence of Judge Imad Qablan, in implementation of a French judicial mandate, and promised to send a file of his recovery that includes details of the accusations attributed to Taqi al-Din and the evidence supporting them, noting that Lebanese law does not allow the extradition of any of its citizens to Another country, even if he commits a crime on its territory, he will be on trial  before the Lebanese judiciary if the suspicions against him are strong and consistent.