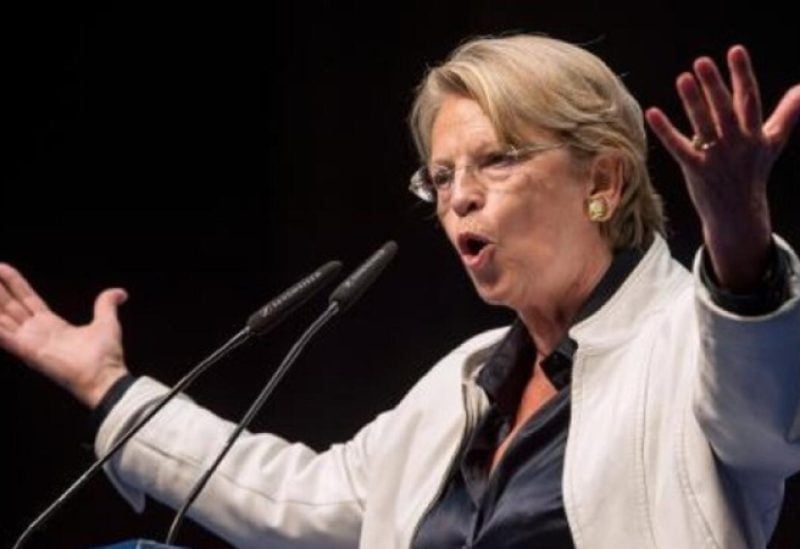 In a new French statement related to the assassination of martyr Prime Minister Rafik Hariri, former French Defense Minister Michel Alliot-Marie revealed that “personalities from the Syrian regime were involved” in the crime.

In the details, the French minister pointed out, via an interview with Al-Arabiya, that “Hezbollah and the Syrian regime are jointly responsible for the assassination of Hariri,” and added that “the international tribunal on Hariri was under pressure to withdraw the involvement of the Syrian regime.”