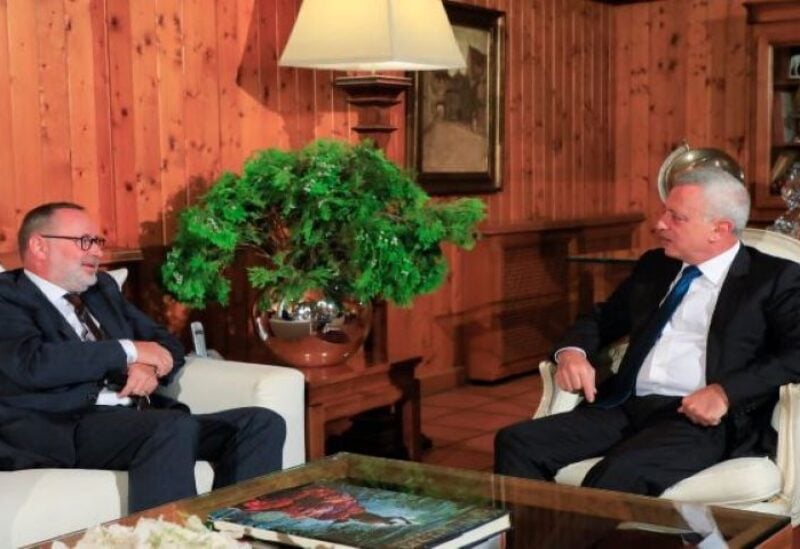 Head of the Marada movement, Sleiman Frangieh, received at his residence in Bnachii the Norwegian ambassador to Lebanon, Martin Yttervik, and they discussed the overall situation in Lebanon and the region.

Talks also touched on Norway’s contributions to Lebanon, and the need to strengthen Lebanese-Norwegian relations.