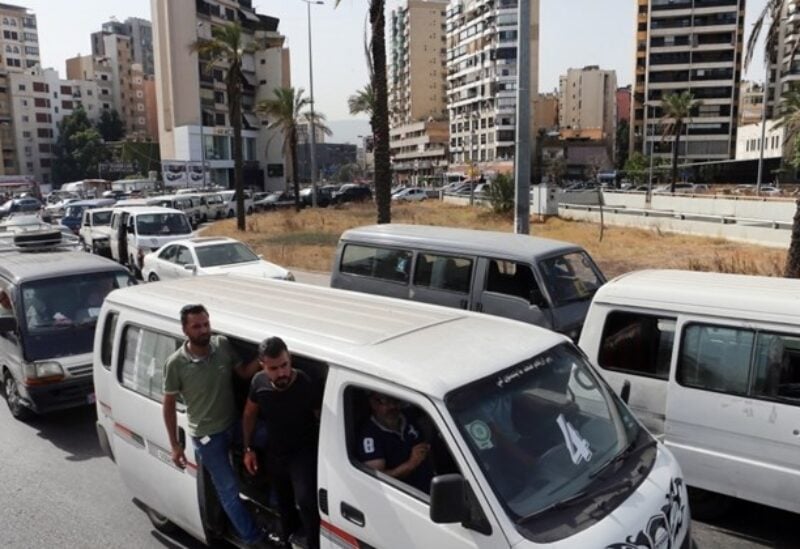 A heavy traffic jam was reported on Monday on Jal El Dib highway as van drivers gathered to protest the recent fuel price surge and the dire living conditions in Lebanon, the National News Agency said.

Protesters blocked the highway’s western lane for some time, but it was reopened following negotiations with Lieutenant Colonel Roni Al Qusaifi.

The drivers said they will resort to further escalation on Wednesday in case fuel prices continue to increase.

The price of diesel hit 21,400 LBP as it increased 800 LBP compared to the old price, according to a table featuring the prices.

The representative of fuel distribution companies in Lebanon, Fadi Abou Chakra, confirmed during talks with “Voice of all Lebanon” radio that the recent fuel price hike comes in line with the global surge of oil price, which has hit $64 a barrel.

“It has nothing to do with lifting subsidies,” he added.