Fuel prices on the decrease. 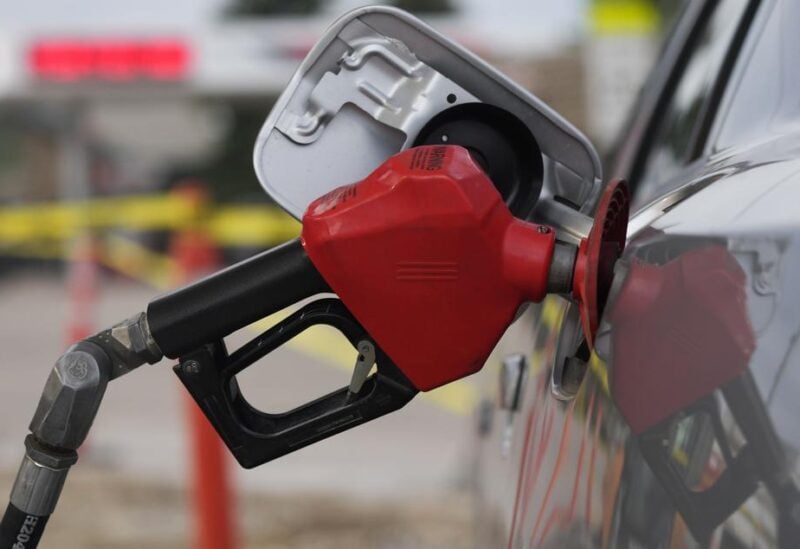 A new table of fuel prices was issued, where a decrease in the price of both types of gasoline, and in the price of diesel and gas, were noted. The prices became as follows:

In this regard, member of the Syndicate of Owners of Gas Stations, George Brax said that ” the table of fuel prices was based on the decision of the Banque du Liban to completely lift subsidies after 20% of it was calculated according to Sayrafa, and 80% according to the black market exchange rate.”
Brax explained in a previous press interview that “two factors control the price of fuel in Lebanon, the first is international oil prices, and the second is the exchange rate of the dollar on the black market, which exceeded 35,250 Lebanese pounds.”