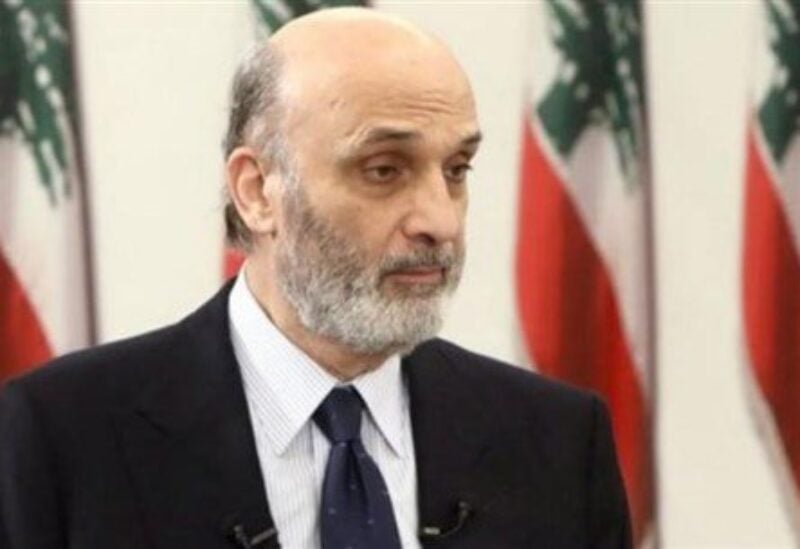 Lebanese Forces party leader, Samir Geagea, confirmed in a press conference on Tuesday that “with regard to the electricity advance, the matter calls for a real revolution, as [they] put us in front of the reality of choosing between an advance or darkness.”

“This sector in Lebanon is plunged in mismanagement, corruption and clientelism,” he accused.

“The Lebanese Forces voted against the advance at the Parliament. They want to give an advance to the Ministry of what remains of people’s money in banks. We are against this, and regard it as a crime against the nation,” Geagea stressed.

Tackling the coronavirus pandemic and its vaccines, Geagea said “the world has unanimously agreed that the actual treatment is no longer limited to lockdowns, but rather lies in vaccination, which began in the countries of the world at the start of the year, while we only provided vaccines to no more than 2% of the population of Lebanon.”

“I do not hold the Ministry of Health responsible for the slow pace of vaccination, but the course we are taking does not bode well, as the speed of the disease spread is much faster than the speed of vaccination,” he assured, calling on the ministry of health to cooperate with the private sector “to bring the vaccines to Lebanon and defeat the coronavirus.”