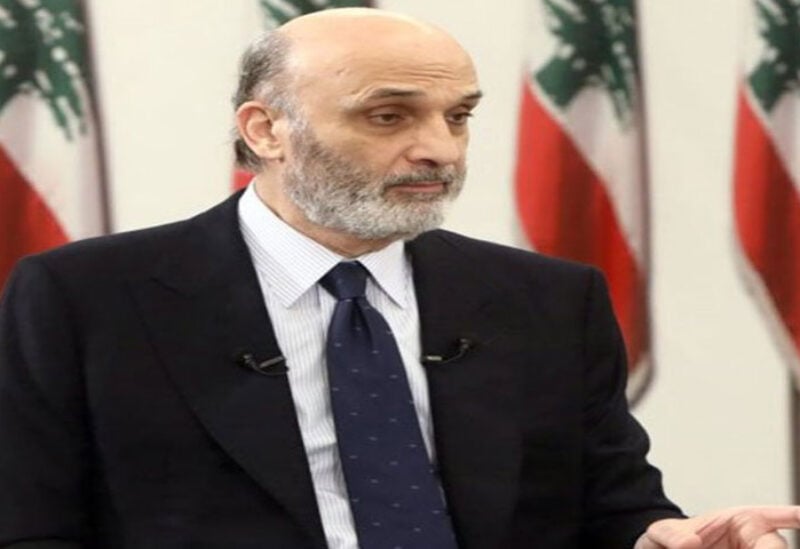 The Head of the Lebanese Forces party, Samir Geagea, announced in a press conference in Maarab that, in 2014, the Assad government objected to Lebanon’s proposal to explore for oil and gas, and in May 2017, the Lebanese government sent a memorandum to the Assad government requesting communication to unify stances thereon, yet no answer was received, until two days ago when we surprisingly learned that a Russian company was assigned by Assad’s government to explore for oil and gas on the Syrian demarcation line.”

“Existing maps show an overlap between the Syrian and the Lebanese demarcation lines, and our historical position over the Assad regime has nothing to do with this problem, which must be resolved,” he said, reiterating a firm stance against the Assad regime.

He thus addressed the President of the Republic, the head of the caretaker government, the government and the forces in power, represented by the parliamentary majority, to assign a law firm and send an ultimatum to the Russian company to inform it that the Syrian block is interfering with the Lebanese borders and this is a violation on our lands.

He also called for a memorandum to be sent to the Assad government to clarify the problem. “We must form a technical team to discuss the problem of the maritime borders. If Syria refuses to work on a technical committee, we must resort to an amiable arbitration and adhere to it,” he said, suggesting a referral to the International Court of Justice.

“Assad has many friends in Lebanon. Those friendship must take advantage of their position and inform him that, by doing so, he is encroaching on 750 km2,” Geagea pointed out.