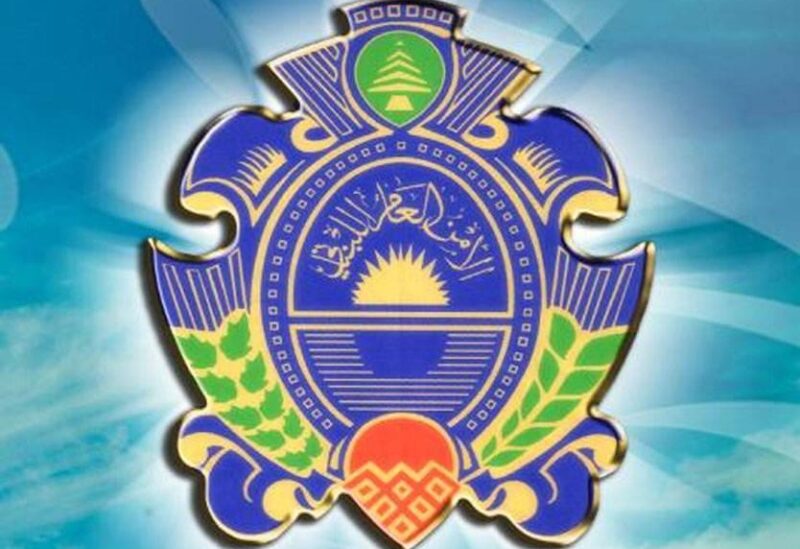 The General Directorate of Public Security issued the following statement

One of the former directors of the General Security wrote on his website this evening a speech that we are not honored to transmit a letter of. The directorate had committed itself not to engage in arguments with anyone, or to respond to anyone, because it does not believe in sterile media debates. In this context, the General Directorate of General Security reminds that it manages its work with an institutional mind and with professionalism well-known by all, and its news is transmitted by the foreign media before the internal one. We do not think that the Directorate has a “agents” in the international media, or followers in the local media that we respect , and it has never dealt on this basis, or pressured any journalist  for  praising  an official or  criticizing another. The Directorate will also not go backwards to remind the Lebanese of those who “persecuted” or “monitored” or “persecuted” every journalist who said an opinion contrary to “directives.”

Accordingly, the General Directorate of Public Security affirms that this time has passed, and it does not hide behind a  “revolution”,and  does not claim innocence “, and does not attribute to itself an act it does not do. The directorate news imposes itself, and does not need “agents” to cover its impotence.

Nor will it stop its drive in the service of the nation, neither threats nor “tweets”, nor nervousness resulting from hatred or jealousy of success. And it is only valued by its seriousness in institutional work

The General Directorate of Public Security reminds  that the time for bullying by support from a close brother or a distant friend has passed. It will also not praise a manager or a former official, regardless of his rank, and will only give him his true value. It will remain faithful to the duties entrusted to it in accordance with the jurisdiction and the law

“I was told that the journalist who is paid 10 million pounds by the General Security and who we will not malign our page by mentioning his name, He said in an interview today that after our release from detention, we went to His Eminence, and we asked him for a seat in the Parliament , and he fulfilled his promise. Regardless that this talk is fabricated and fundamentally false, We advise his corrupt financier to silence him