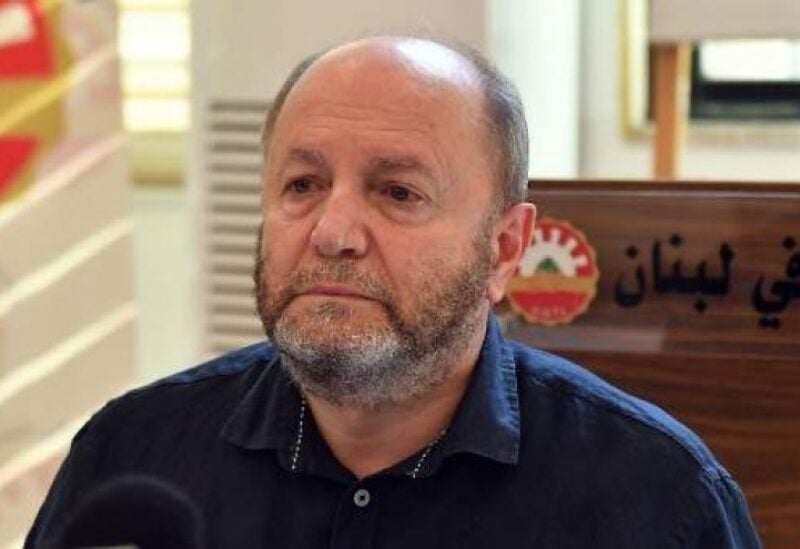 “What is happening today in the exchange rate of the dollar between banks and the black market and its reflection on the citizen, the employee, and the military, where he is required from the homeland of his salary to meet this salary in American dollars to return and spend it later on the black market and lose about two thousand pounds for every dollar and turn?” asked Bechara Asmar, head of the General Labor Union. The public loses more in the process of the faked rise and fall of the American dollar.”

In a statement, Asmar urged concerned officials and the responsible judiciary to “take action to protect the poor, working classes, and civil and military groups from the policy of robbery that followed, as depositors’ money went and escaped and evaporated, and the rest of them are now being mobilized through catastrophic circulars and the prices of platforms, market, and black rooms that eat the rest of the money.”