General Secretariat of Catholic Schools: Save the school year 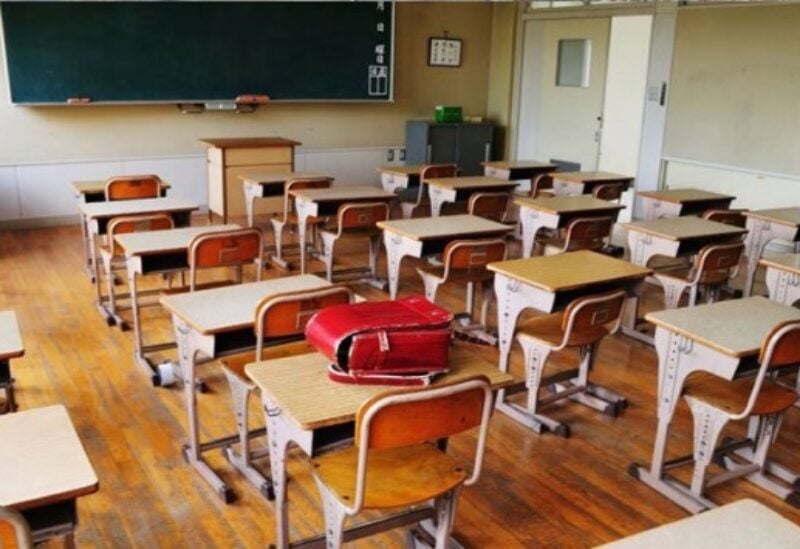 The General Assembly of the General Secretariat of Catholic Schools in Lebanon, held its periodic meeting on January 13, during which it affirmed its firm convictions to continue to perform its educational mission entrusted to it by the Church, and to stand by all the components of the educational family, that are bearing all kinds of sufferings due to the stifling economic crisis that the country is going through, and the importance and necessity of continuing the in- presence education, as agreed at the end of the meeting on the following matters:

The General Assembly also reiterated its confidence in the solidarity of the educational family in our Catholic schools, and relied on the ongoing dialogue between its components in order to come up with effective solutions that would save the current school year.