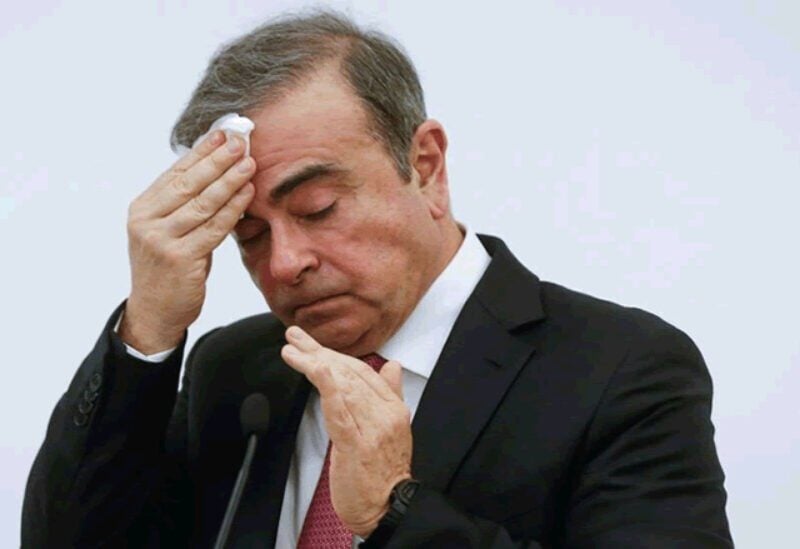 he National News Agency correspondent stated that former president of the Renault-Nissan alliance, Carlos Ghosn, is currently appearing before a delegation of French investigative judges to testify, for the second day in a row, about charges including the misuse of the company’s assets during his tenure as president, the payments made to a commercial distributor in the Sultanate of Oman, the two parties held at the historic Palace of Versailles, and other accusations of financial breaches.

The interrogation will continue daily until Friday, June 4, inclusive.