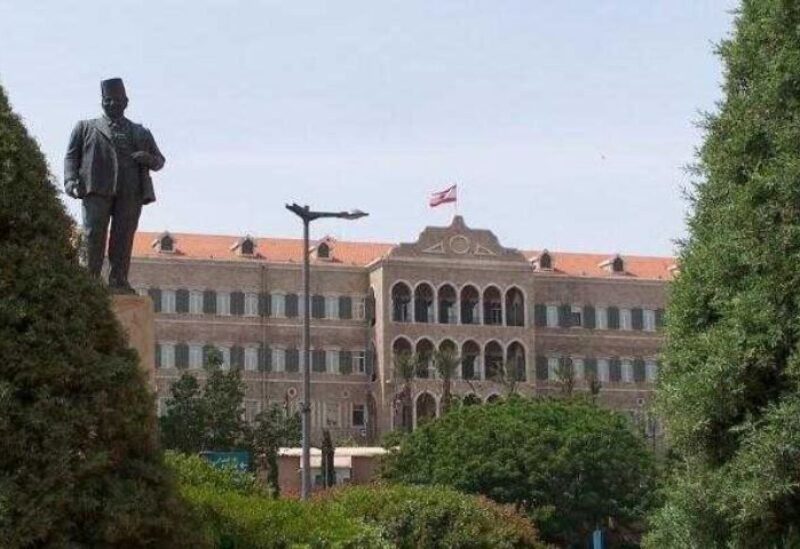 Lebanese Prime Minister Najib Mikati chaired the third meeting of the “committee dedicated to address the repercussions of the financial and economic crisis on public utilities” this afternoon, in the Grand Serail.

Minister Riachi said after the meeting: “We had asked the Minister of Finance to prepare a study on the repercussions of the numerous crises on the functioning of the public sector, but the exacerbation and acceleration of crises are racing solutions.”

Hence, the committee decided to hold another meeting next Thursday so that the minister could prepare a study with clear and specific numbers.”