Government of Japan, UNICEF work together to ensure sustainable drinking water in Lebanon 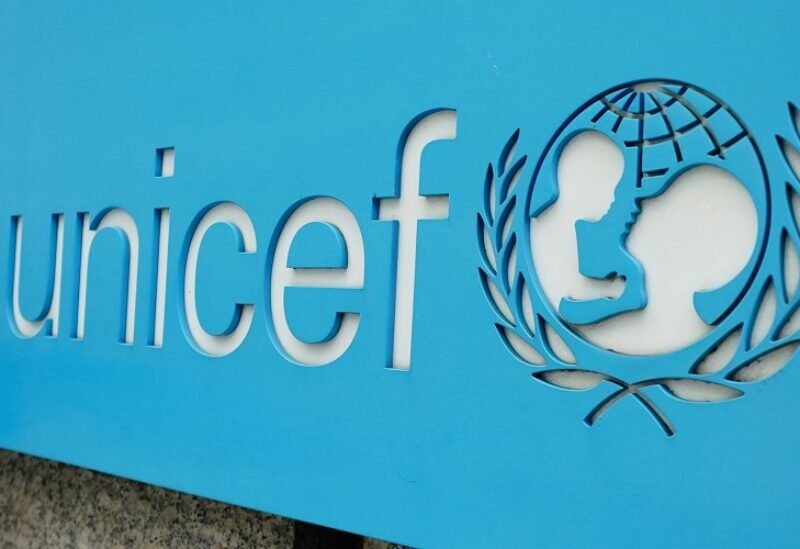 In collaboration with the Dahiyeh Union of Municipalities and with the funding of the Government of Japan, UNICEF developed and built the Ouzai Water System that includes the installation of main network, 3,500 cubic meters water reservoir, and the household connections.

The project consists of the implementation of a water distribution network to cover almost 820 households targeting more than 5,000 beneficiaries. The network is supplied from a 3500 m3 reservoir that was also funded by the Government of Japan in 2020 and completed in 2021. Through this project UNICEF worked in partnership with Beirut and Mount Lebanon Water Establishment and the Dahiyeh Union of Municipalities to develop and facilitate a framework contract agreement to allow the Dahiyeh Union of Municipalities to establish and manage the official municipal water service provision for the first time in Lebanon.

In 2022 UNICEF completed the construction and operation of the main infrastructure with the necessary water sources, the distribution network, and the household connections with water service boxes to feed the targeted water deprived zone. Today, we have the opportunity to launch the first phase of the Ouzai water system and start providing water to families and children living in the area.

“As a response to Lebanon’s exacerbating water crisis, Japan has expanded its support to Lebanon’s water sector by constructing a large water reservoir and rehabilitating the water network in the Beirut southern suburbs. Japan is very keen on enhancing Lebanon’s capacity in managing its water resources and ensuring access to safe water for all. Responding to the most pressing humanitarian and development needs will remain at the forefront of Japan’s priorities”, said Mr. Okubo Takeshi, Ambassador of Japan in Lebanon.

UNICEF Lebanon Representative, Edouard Beigbeder, said that “water has never been so much in demand. We are very thankful for this timely and most needed project from the Government of Japan and the Japanese people, aiming at responding to the increasing needs of the communities in Lebanon.”

This project will ensure that the most vulnerable Lebanese, Palestinian, and Syrian residing in Ouzai will have access to clean drinking water.

Mr. Mohammad Dergham, Head of the Union of the Municipalities, said that the partnership with UNICEF and the funding support of Japan people improved the Dahiyeh Union of Municipalities to provide water essential services to one of the most deprived areas and population near Beirut. This project is a strategic component of the Union’s core objective to support water sector and services within its areas of responsibilities.

The Government of Japan has been a consistent supporter to UNICEF in Lebanon representing the generosity of the people of Japan to provide the vital support, particularly, in the areas of the WASH and Health & Nutrition to assist the most disadvantaged boys, girls and women.