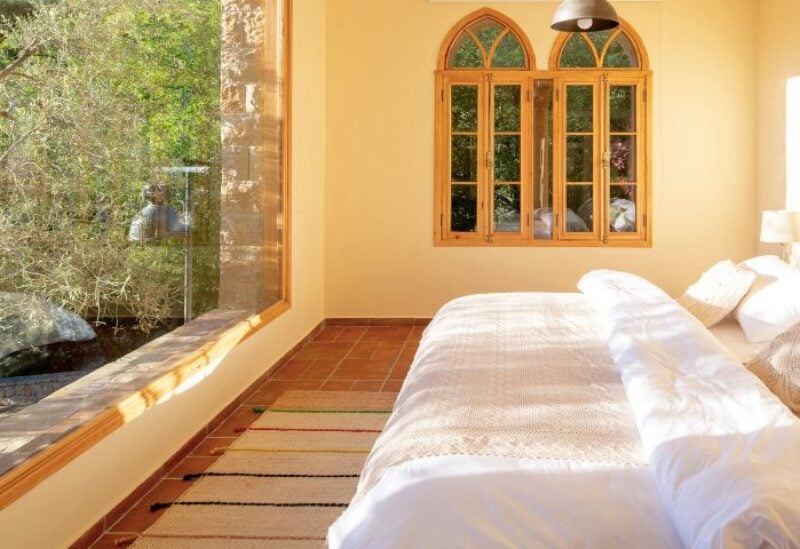 The business of guesthouses has emerged tremendously in the last years, as people are looking for new authentic and traditional experiences and new sensations. Guesthouses, defined as a private home offering accommodation, and breakfast to paying guests, were able to gain a remarkable position in recent years, despite the deteriorating situation that impacted the hospitality sector dramatically, and amid the waves of lockdown imposed to curb the spread of Covid-19 virus.

An experience with a Lebanese flavor

Guesthouses offer an distinctive experience that goes beyond a hotel or tourist resort stay, these humble houses are often hosted and run by friends and families whose primary concern is catering to this country exceptional culinary, historical and social heritage. Their business models are anchored purely by the goal of providing visitors with genuine first-hand accounts of Lebanese lifestyles and culture something which more prestigious hotels lack. The growing demand on guest houses have urged several people and investors across the territory to create their guest houses, that became an attractive destination for residents and tourists. Guest houses were considered among the safest tourist activities during Covid, due to the social distancing imposed by the nature of these houses with their green spaces.

Philippe Tabet, the owner of Dar Alma, told Sawt Beirut International (SBI), which includes 11 rooms, and Dar Camelia, which includes 9 rooms, that the location of the two houses on Tyre beach has helped in attracting residents. “The season started in winter this year, as occupancy rates ranged between 20 to 30 percent on weekdays,” Tabet said. It reached 50 percent in weekends at “Bouyouti” guest house, which includes 18 small homes over an area estimated at 35,000 square meters in Beiteddine. “Previously, the clients were largely foreigners already familiar with the idea of guesthouses, but lately we had more Lebanese, who wanted to take a weekend getaway instead of going to a typical mass tourism hotel, especially amid the pandemic that deprived people from touring the world, and the deteriorating currency” said to Rafic Bazerji, the owner of “Bouyouti” to SBI.

Occupancy rates have reached 100 percent during June and July, according to Tabet and Bazearji. Lebanese expatriates made up more than half of the guests, while the foreigners who used to reside frequently in guest houses before 2019, were absent.

Fuel crisis dealt a blow to the summer season

Despite the high occupancy rates and demand at the beginning of the summer, demand has soon dropped in August, after the fuel crisis in Lebanon worsened. “I was forced to shut down my guest house for three weeks due to power outages and the inability of private generators to fill the gap,” said Tabet. The gasoline crisis also prompted a large number of clients to cancel their reservations because they were unable to reach their destination. Tabet added: “The season usually extends until October, but the current crises have toppled it this year.”

The financial crisis has created new challenges for guesthouses, the most of which is securing the required materials for the guest’s accommodation, which includes foodstuff and beverages, and household necessities, according to Bazerji.

Despite this glory image, the high occupancy rates in guesthouses were not perceived financial profits. Tabet has witnesses around a 50 percent drop in his profits, as he sets the price in dollars, but receives the fees in Lebanese pounds at an exchange rate equivalent to half the price of dollar on the black market.

Owners of guesthouses are struggling to keep their doors opened, and their priority remains their continuity, amid these tough days where economic sectors are going through an era of resistance, not an era of investment.