Hajj Hassan: We will put all capabilities to save the country 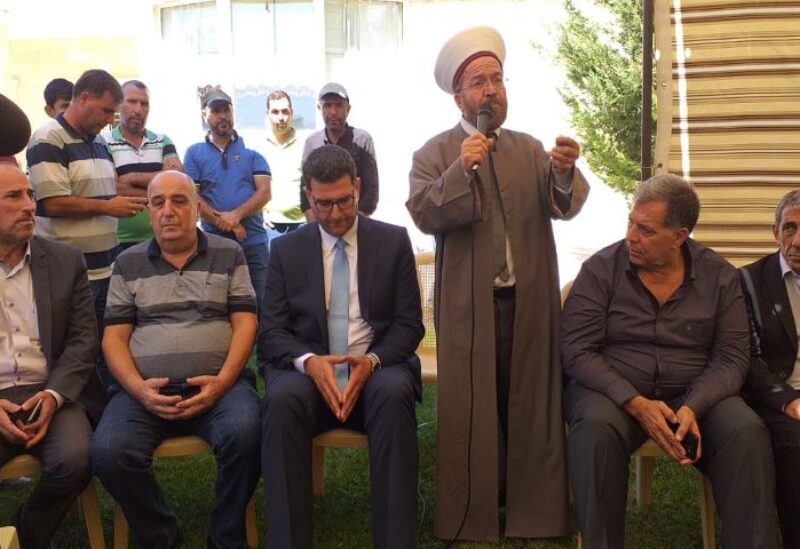 Minister of Agriculture, Mustafa Hajj Hassan, said during his reception of congratulatory delegations after his appointment as a minister, that “the international community is before us all, and we will put all capabilities in order to save the country economically, socially, politically and security. Political rivalries undoubtedly will remain, but the priority today is for the citizen, for the human being, and for all those who are suffering in this country.”

He continued: “At the level of the Ministry of Agriculture, I will not promise anything because we are on the first day and the handover has not happened yet, but I say that the Bekaa and Akkar regions, like most regions, are waiting for a lot from the Agriculture Ministry, and I, in turn, am expecting from the Council of Ministers a balanced and real budget for the Ministry so that we can cater to all segments of society.”