Hale to Diab: concerned about not forming a new government 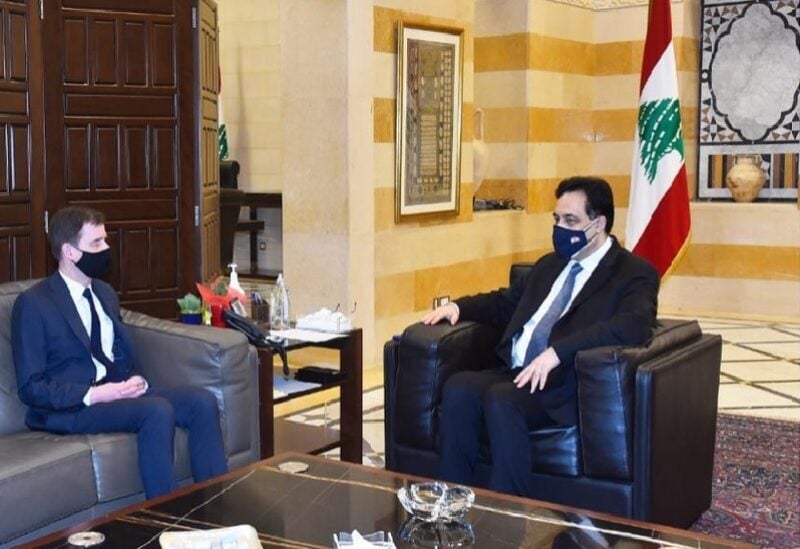 Hale conveyed the US administration’s concern about not forming a new government, at a time when Diab stressed the country’s need to form a government to address various crises, and to initiate a reform workshop, based on the plan drawn up by his government.