Hamadeh: Hezbollah’s ongoing verbal hostility against Saudi Arabia is at the disposal of Lebanese officials 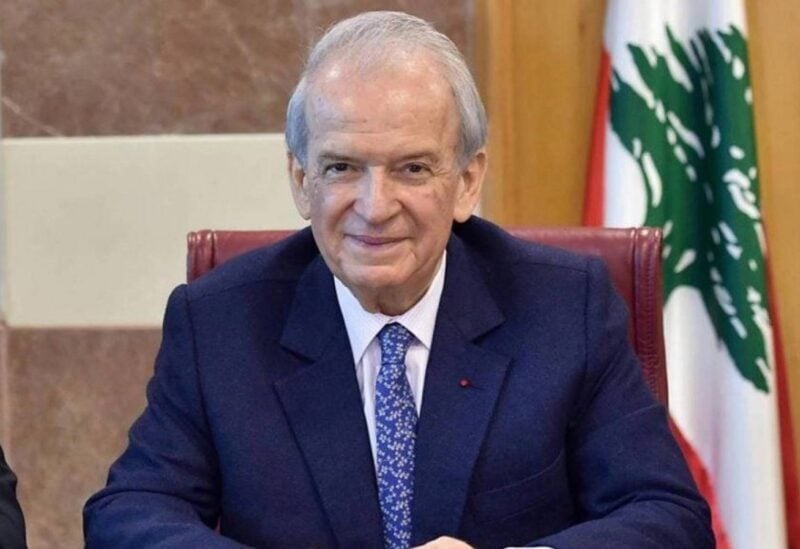 In a statement released today, MP Marwan Hamadeh, a member of the “Democratic Gathering,” claimed that “at the start of a promising tourist season, Lebanese officials are at the mercy of Hezbollah’s continued verbal hostility against the Kingdom of Saudi Arabia, which is consistent with its aggression and intervention in Syria, Yemen, and Iraq.”

Hamadeh criticized herein the description of one Hezbollah’s leaders of the Saudi Kingdom’s Ambassador, Walid Al-Bukhari, as “the ambassador of sedition,” denouncing such claims against a “distinguished, educated and prominent diplomat who meets with all spectrums of Lebanese society.”

“Is the country of this ambassador, which has been the main supporter of Lebanon since the beginning of the civil war until today, at the financial, reconstruction and development levels, and which has repeatedly helped in its reconstruction, especially in the southern suburbs after the July aggression in 2006, a state of sedition…?” questioned Hamadeh.

“Is Saudi Arabia, which hosts the largest Lebanese expatriates’ community, without any discrimination, a state of sedition? Is Riyadh, which yielded the Taif Accord via Arab-international consensus and was a gateway to stopping the Lebanese civil war, a state of sedition?” he continued to question.

Hamadeh strongly denounced such baseless claims by Hezbollah, saying, “Have the Lebanese forgotten the assassination of Martyr Prime Minister Rafic Hariri and his companions, in addition to all the assassinations that took place before and after…far-reaching the 7th of May…?” “Isn’t that sedition in itself?!” he exclaimed.