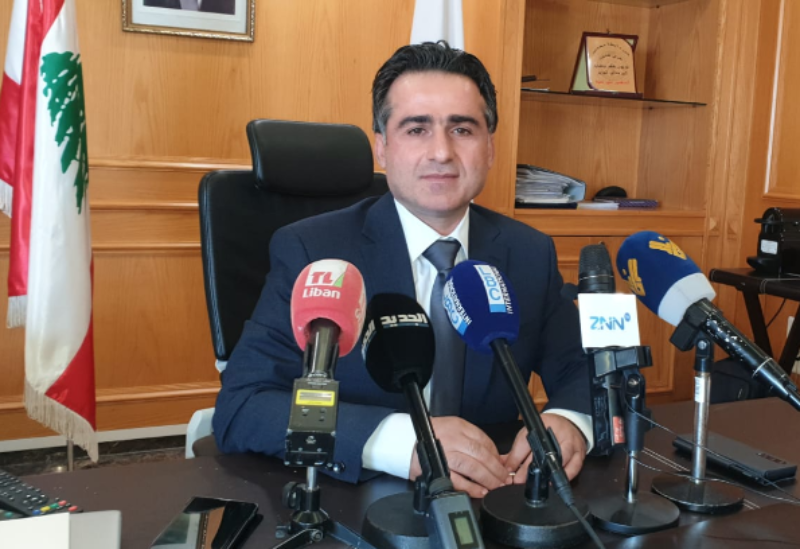 Dr. Ali Hamieh, the caretaker minister of public works and transportation, gave a press conference at his ministry on Friday. He spoke about the four laws that were deemed “reform laws par excellence” by the General Assembly of the Parliament.

The four rules apply to Lebanon’s ports and airports, which should bring in hundreds of millions of cash to assist the government’s coffers without putting a strain on the budgets of its people.

“If we calculate the revenues to be collected as a result of the amendments that took place with the adoption of these laws, an amount of approximately USD 350 million should be ensured. If we do the math, the amount of USD 350 million is equivalent to LBP 9 thousand billion at Sayrafa rate, which is close to the current budget deficit of LBP 10 thousand billion,” Hamieh explained.

The Caretaker Minister also stressed that the aforementioned figures were an outright indicator that Lebanon was far from being a poor or a powerless country. “What we are talking about is only a part of the revenues of some public utilities affiliated to the Ministry of Public Works and Transportation, which could fill the entire budget deficit and secure the salaries of the public sector in all its institutions,” Hamieh added.