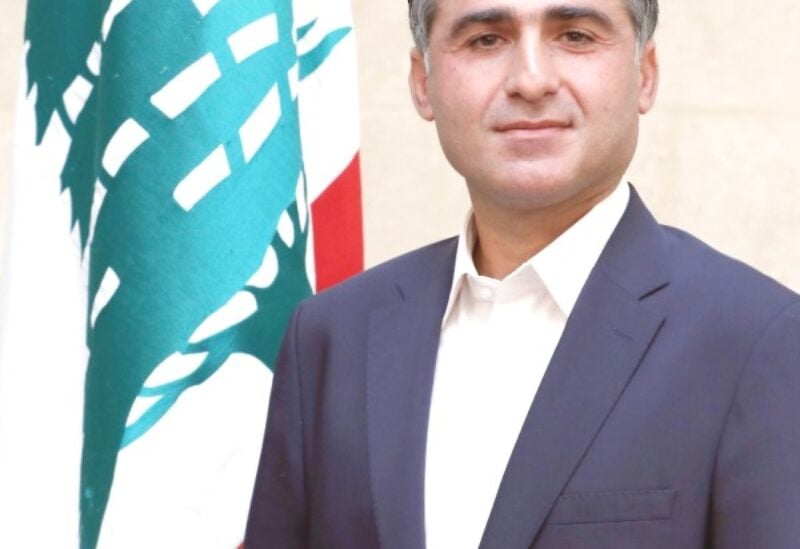 Minister of Public Works and Transport, Ali Hamieh, discussed with a delegation from the World Bank the existing projects related to roads and public transport for the Greater Beirut area, in addition to the reconstruction of Beirut Port and the expansion of the Rafic Hariri International Airport.

With regard to the roads project financed by the World Bank, with a budget of $200 million, the delegation briefed the Minister of Works on the list of projects that have been assigned but not completed, and those that have not.

Moving on to public transport, which was budgeted at 295 million dollars, Hamieh stressed that “the ministry will develop a unified and updated strategy that meets the needs of all Lebanese regions.”

In response to the delegation’s question about the reconstruction of the Port of Beirut, the Minister of Works affirmed that “the port is part of an integrated strategy from which projects emerge that will attract investments, increase public treasury revenues, and provide exemplary services, by reinstalling a new system for the port that takes into account the partnership between the two sectors, the public and the private.”

The Minister thanked the World Bank for its interest in Lebanon.