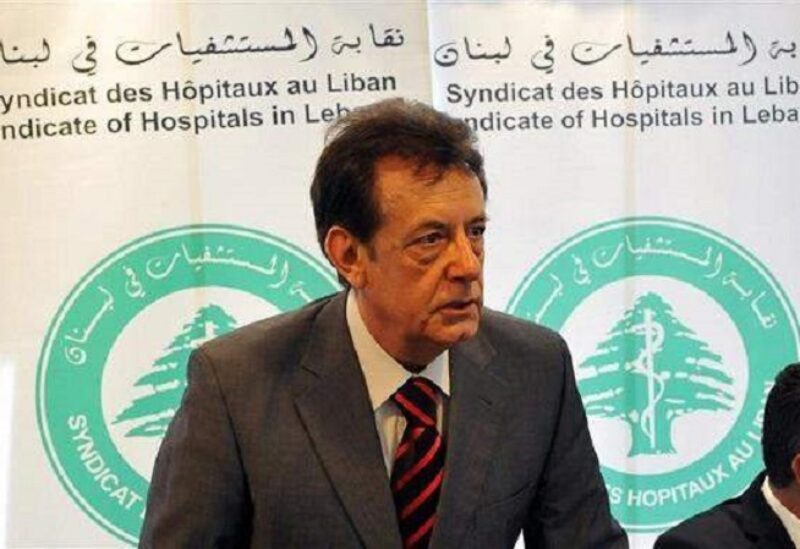 Syndicate of private hospitals in Lebanon President Suleiman Haroun, claimed that “the increase in the minimum wage, together with the increase in compensation for all the parts that will undoubtedly follow, is a poisoned present that the government delivers to employees.”

“Whatever the value of this increase is, it is insufficient,” he said in a statement. Rather, it will generate an additional percentage of inflation, outweighing its value and canceling out its impacts even before the employee receives the rise.”

“This incomplete method of treatment is useless,” he believed, “in light of a government that is unable to meet due to the various disputes in its midst, while the country is drowning in a lethal mixture of crises, and it cannot formulate a substitute for a complete comprehensive rescue plan, which begins with controlling the high dollar exchange rate, which is driving the population to hunger.”