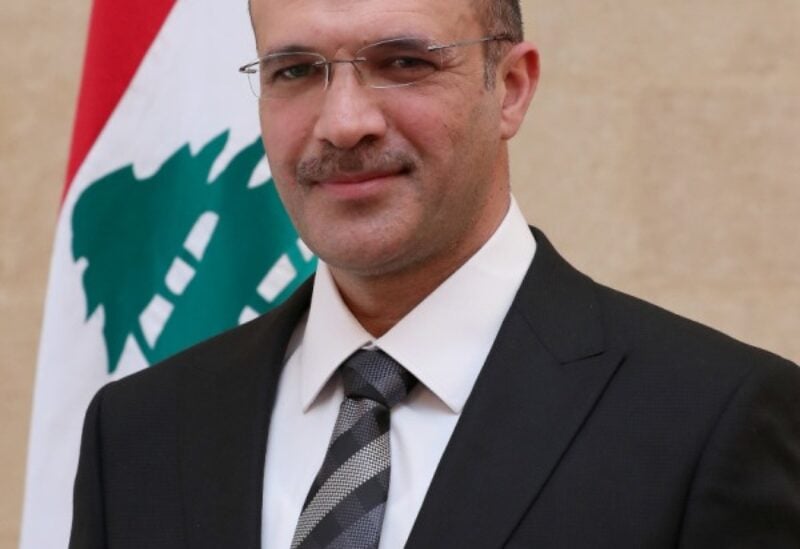 Hamad Hassan, the caretaker Public Health Minister, visited the American University of Beirut Hospital this morning with his Iraqi counterpart, Hassan Al-Tamimi, where they were briefed on the function of its laboratories and medical departments.

After the tour, Hassan said that today’s tour comes within the context of trying to “set a serious and practical framework by which the state and government, particularly the Ministry of Public Health in Lebanon, bear their responsibilities towards developing this cooperation at the medical and academic level, and setting a framework for general controls that would guarantee to Iraqi, Arab and foreign brethrens the best medical services and the best prices.”

He added, “Simultaneously, we saw a desire on part of the private sector to activate this cooperation at the national level, and for this important sector to lead the advancement of this approach, especially in light of our Iraqi brethrens’ support for Lebanon in wake of this pandemic on more than one level, particularly in terms of donations. We highly appreciate this interest and hope for its development and continuation.”

In turn, Al-Tamimi said: “We have ongoing contacts with the American University of Beirut and we have many agreements to treat Iraqi patients, and we also have many Iraqi doctors who have been trained at this University.”

“Today, our visit with the Minister of Health to the American University Hospital comes in continuation of our visits that we began yesterday at the Zahraa, the Rassoul El-Azam and the Beirut Governmental Hospitals, and several medical institutions and the Clemenceau Medical Center, whereby our focus is on an integrated training program to bring doctors to Iraq to activate the Lebanese-Iraqi health agreements and medical services,” he corroborated.

“In Iraq, medical centers have been established which are in need of technologies and physicians in order to be equipped and launched into service,” Al-Tamimi added, referring to a meeting today between the bilateral committee, following which a strategic agreement will be activated between the Lebanese and Iraqi Ministries of Health for the benefit of the two countries and two peoples.

The Iraqi Minister concluded by emphasizing that his country’s support to Lebanon “is a strategic decision at the level of the government, headed by Dr. Al-Kazemi, and the Iraqi people.”

Hassan and Al-Tamimi later toured the Clemenceau Medical Center, where they had a closer look at its different medical departments and laboratories, accompanied by Caretaker Social Affairs and Tourism Minister, Ramzi Musharrafieh.