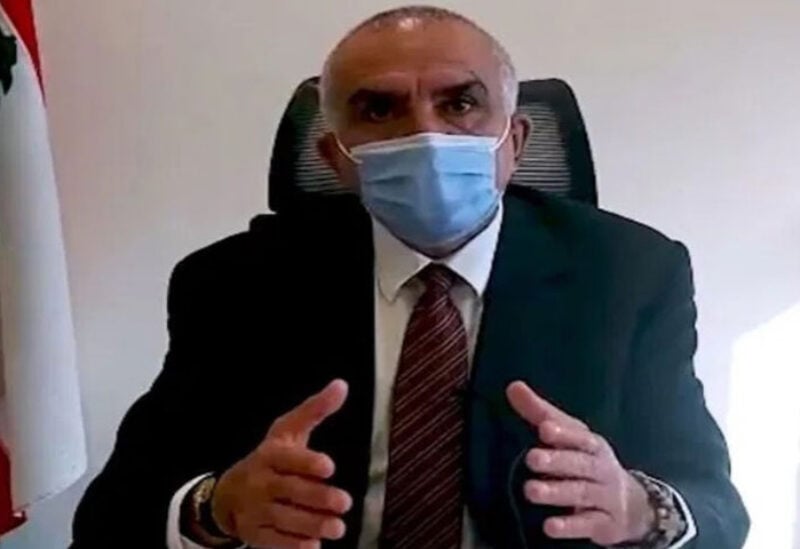 The Director of Medical Healthcare Directorate at the Ministry of Public Health Joseph Helou said during a television interview, that “the ministry cooperated with the security forces, the Lebanese army, the and the health authority to curb the spread of Covid-19 pandemic.

He added: “What we are seeing today on Lebanese beaches indicates the important efforts that we have undertaken.  When the governmental hospitals in Lebanon started its battle against Corona virus, it was in a very severe condition, but now the situation have improved with the support of the Health Minister. Governmental hospitals are competing with public hospitals, as they have equipment that is valued at $70 million.”

Helou explained that “the country’s bankruptcy and the high exchange rate of Lebanese pound against dollar have brought the country to this catastrophic situation.” He added that the citizen’s salaries will not allow them to admit hospitals because they will not be able to pay the cost of medical supplies, and we have to join efforts to overcome these hurdles.”