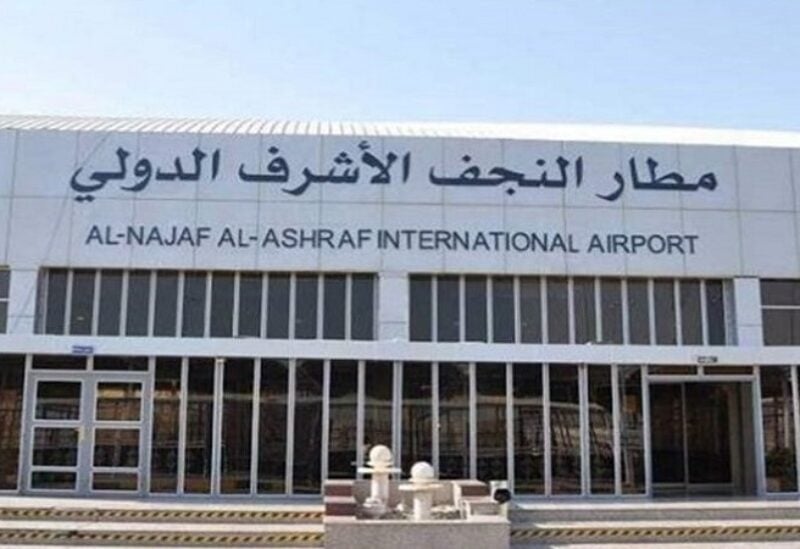 In a press statement, the agency stated, “It was able, in cooperation with a detachment of customs, and by checking passengers arriving at Najaf Airport, to arrest a foreign traveler in possession of a large amount of Lebanese currency”, adding, “The currency was hidden inside sweet boxes.”

The agency indicated that legal measures were taken against the traveler with whom the currency was seized. 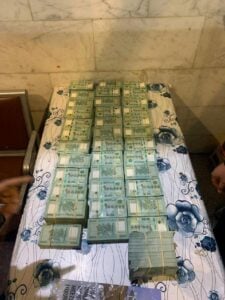 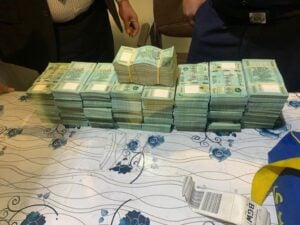