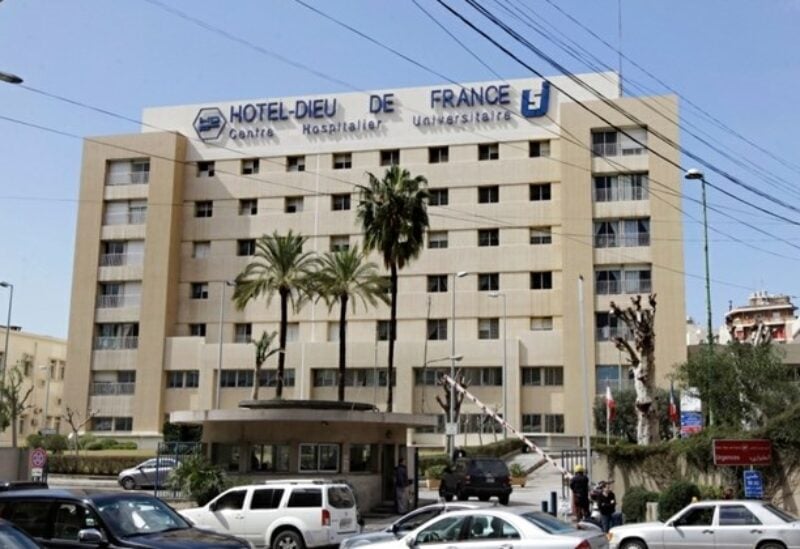 The medical committee at Hotel Dieu Hospital strongly‎ condemned in a statement, “The attack on one of the doctors inside the hospital campus, while he was carrying out his duties and inspecting his patient who had a surgery on the previous day”.

The committee ‎considered that “attacking doctors is not a remedy nor a solution to the people’s demands. The doctor we applaud in days of epidemics, explosions and wars, cannot be the criminal whom we crucify and curses on other days”.

“No doctor can do his work under threat, and it is more appropriate for people to raise their voices to a country that has never adopted a health policy for patients. The habit of threatening doctors with death, beatings and weapons is an assassination of the health security in our country. The weapon will be more effective if directed to where it should be, and it is certainly not inside the hospital campus, in the face of a doctor who suffers and does his duties towards his patients”, the committee stressed.

“We call on the security services to do their duty to protect doctors, arrest the aggressors and refer them before the courts, to inflict upon them the most severe penalties, to preserve justice and respect the dignity of the doctor and the patient”, the committee concluded.