“I grieved for Rafik Hariri because when he died, Lebanon died as well,” says Wiam Wahab 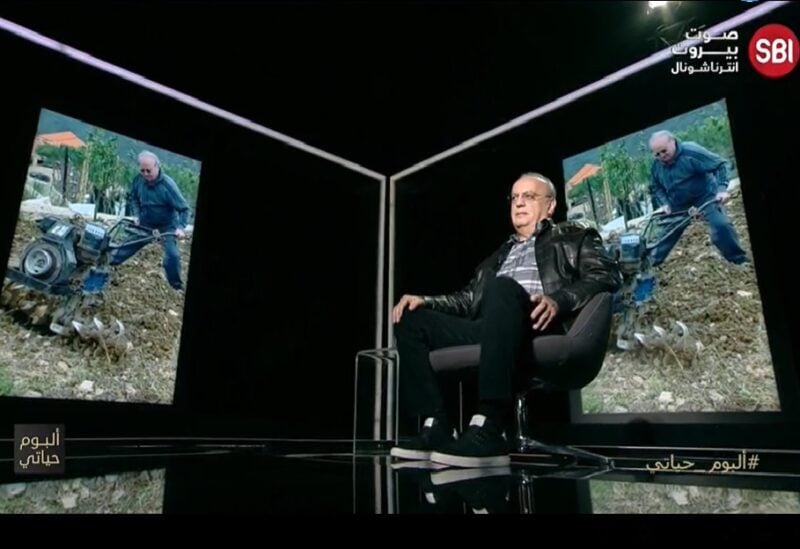 The head of the Arab Tawheed Party, former minister Wiam Wahab, was a guest of the journalist Diana Fakhoury during “Album of my Life” program aired via Sawt Beirut International.

“When my father died, I became the “head of the household” at the age of fourteen, and I assumed the duty.

In the context of the conversation, Wahab pointed out that he had desired since his childhood to be a minister, and when he reached this position he saw that he had not added anything to him, and the minister’s burden in Lebanon is greater than the size of the position. He considered that being a “shepherd of sheep” is better than being an official in Lebanon, saying: “I envy him for his peace of mind.”

Wahab stated that President of the Republic, General Michel Aoun, came to the presidency in light of a “collapsed economy”, and the public debt is 90 billion.

Wahab stated that before we hold President Aoun accountable for what transpired in Lebanon, each individual must understand the responsibilities of the other.

He emphasized that Lebanon’s breakdown was precipitated by the governing government 30 years ago, when neither President Aoun nor Hezbollah were in office.

He went on to say that the country’s budgetary strategy since 1992 had led to bankruptcy, and that “Hezbollah should have been a force for reform and closer to the revolution.”

Wahab continued his speech that he believed that the President of the Republic could do something, pointing out that after the Taif Agreement, it became clear that the position of the Presidency of the Republic does not have great powers and its authority is very simple.

He also called for discussing the Taif Agreement to form a reference to resolve differences between the parties, noting that it was agreed on the Taif so that there would remain an external administration working inside Lebanon.

Wahab stated that anyone who believes Lebanon can resolve its problem without regional and international cooperation is “fooling us.” He claimed that the United States’ exit from the region will hasten regional understandings.

Wahab emphasized that in his youth, he held positions of leadership at all levels, and had an Arabist attitude.

In terms of his origins, Wahab stated that he was influenced by Gebran Khalil Gebran, who was aware of the first revolution in him prior to partisan activity, and then by Kamal Bey Jumblatt. He believed that certain Muslim and Christian priests do not engage in politics, while others are traders.

He declared that no one is not impressed by President Nabih Berri, and he remains to this day the undisputed king of politics in Lebanon.

He considered that everyone who entered the authority participated in corruption, and when there is a law that prohibits funding for associations and parties, then we can hold people accountable.

He added that his relationship with Berri is good, “and he appreciates him a lot,” but he is not with the conflict between the allies.

As for the upcoming parliamentary elections, Wahab indicated that he has not yet decided who will be his allies in the elections, stressing that he will be on the side of MP Talal Arslan.