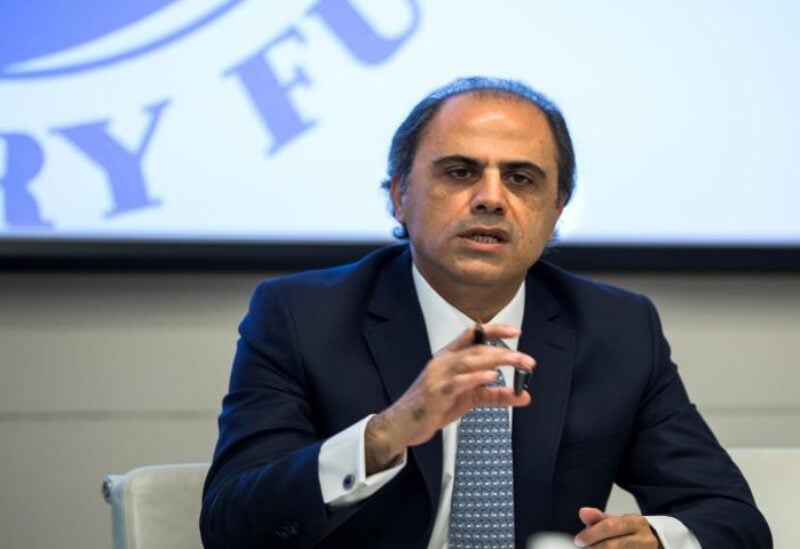 Jihad Azour, director of the International Monetary Fund (IMF) Middle East and Central Asia Department said that the Lebanese authorities have begun technical discussions to pull the country out of its crisis, stressing the need to address the losses faced by the financial sector.

An IMF program is widely seen as the only way Lebanon can unlock foreign financial help which it desperately needs to emerge from one of the world’s sharpest economic depressions.

“Last time we had a full update of the situation goes back to August 2020, before the resignation of the previous government, and therefore many things have happened and we need to update the numbers, have a new baseline,” he said.

Lebanon defaulted on its international debt in March last year, after years of political upheaval and economic mismanagement left it unable to service a debt burden that Goldman Sachs last month estimated at over 300 percent of GDP at current market exchange rates.

Since late 2019 the currency has lost some 90 percent of its value, poverty has soared, and the banking system has been paralyzed.

The IMF estimates the Lebanese economy shrank by 25 percent last year, with inflation hitting a rate of nearly 85 percent.

Negotiations between Lebanon and the IMF broke down last year largely because Lebanon’s central bank, banks and politicians could not agree with the previous government on the scale of the losses in the financial system.

A financial recovery plan for Lebanon drawn up last year before IMF talks stalled identified a $90 billion hole in the financial system.

Prime Minister Mikati told Reuters last week that his cabinet was working to provide the IMF with necessary financial figures in the coming days.