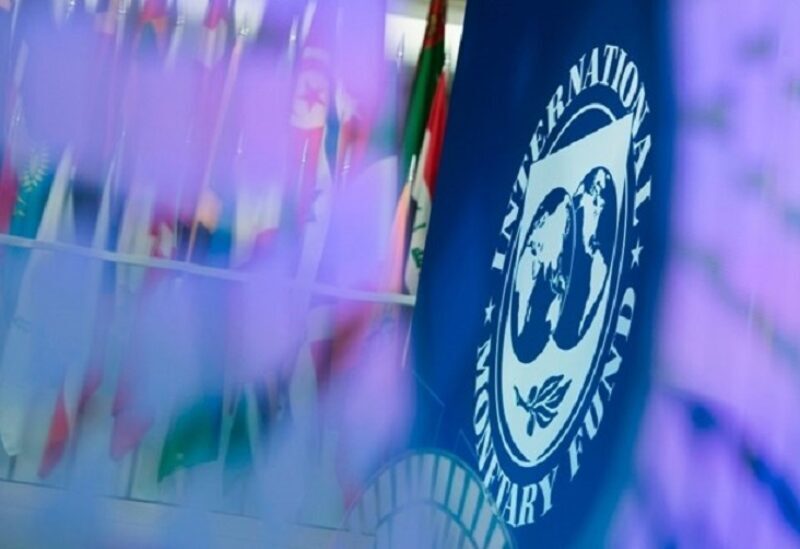 The International Monetary Fund’s head of communications, Jerry Rice, stated that “the fund’s staff has seen the estimates of losses reached by the Lebanese government and is in the process of reviewing them.”

“There has been amazing progress in quantifying losses in the financial sector,” Rice said, adding that any evaluation of these losses must interact with a comprehensive reform project and a strategy to solve the economic and financial crisis.