In light of the rise in dollar .. This is what the President requested from Riad Salameh 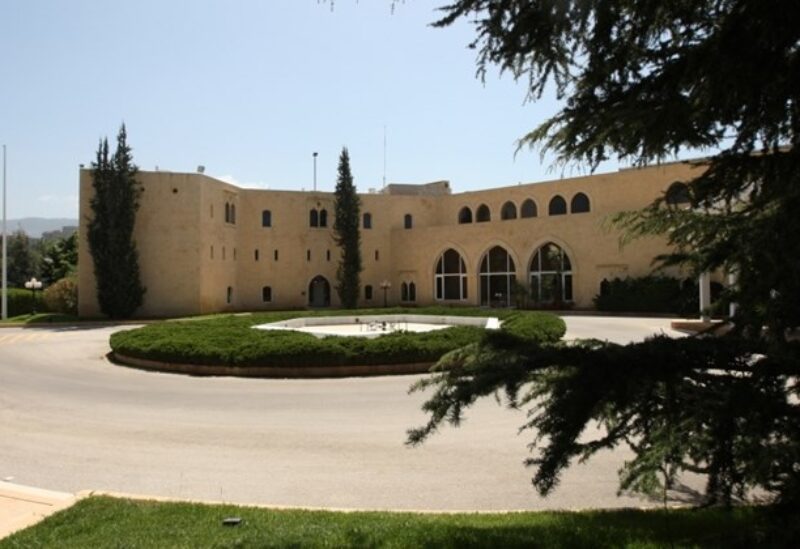 The Presidency of the Republic issued a statement related to the financial situation, the protest movements, and the meeting between President Michel Aoun with the Governor of the Bank of Lebanon which stated:

The President of the Republic, General Michel Aoun, watched with great concern the protest movements witnessed in some areas against the rise in the price of the dollar to the threshold of 10,000 pounds.

President Aoun called on the governor of the Banque du Liban to “know the reasons for this increase, especially in recent days, and to inform the Lebanese about of the results of the investigation conducted by the Special Investigation Commission.” in order to ensure transparency

He also called on the governor of the Banque du Liban to “refer the results of the investigation to the Public Prosecution so that those involved can be prosecuted in the event that it is proven that there are illegal speculation operations on the national currency by individuals, institutions, or banks.

President Aoun asked the Governor of the Banque du Liban about the implementation of Circular 154 issued by him to banks and whether its implementation required the recovery of part of the funds previously transferred abroad by the banks’ major shareholders, senior managers, politicians and workers in the public sector, and about the actual size of the funds that were recovered. And about the course of the criminal audit after it informed Alvarez and the Ministry of Finance correspondent that it did not obtain satisfactory answers through it to the questions previously posed to the Banque du Liban as a precondition for enabling it to carry out its duties, and affirmed that “the audit must be carried out after all the reasons that delayed it have ceased to exist.”

President Aoun emphasized that “the main concern remains to recover the depositors’ money and the rights of the people that cannot be wasted, either through illegal speculation or through suspicious transfers abroad.”

And he considered that “illegal and suspicious practices are what led to the loss of a large portion of deposits which led to what happened yesterday, Because a person cannot and is not permitted to remain silent about his rights and to watch his money plunder and impoverish without reaction

And he affirmed that “the right to demonstrate is sacred and that one of the duties of the security forces is to protect demonstrators and public and private property and to guarantee the right of movement of people, which are rights enshrined in the constitution