In pictures, hidden Captagon pills to be smuggled into Saudi territories 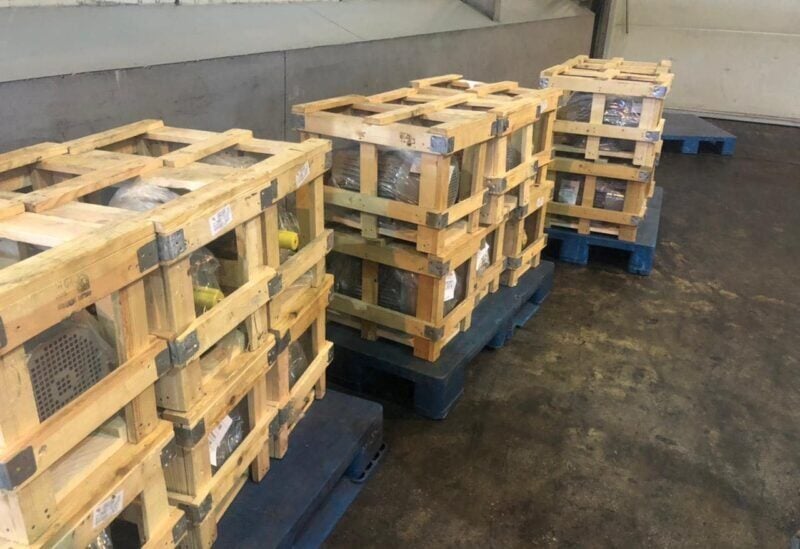 Lebanese Security Forces seized large quantities of Captagon pills, hidden and intended for smuggling into the Kingdom of Saudi Arabia.

Minister of Interior and Municipalities, Mohamed Fahmi, congratulated the security forces and the General Directorate of Customs:

“I congratulate the security forces and the General Directorate of Customs, again, for seizing an amount of Captagon pills in small generators, whose destination was the city of Dammam in the Kingdom of Saudi Arabia.” 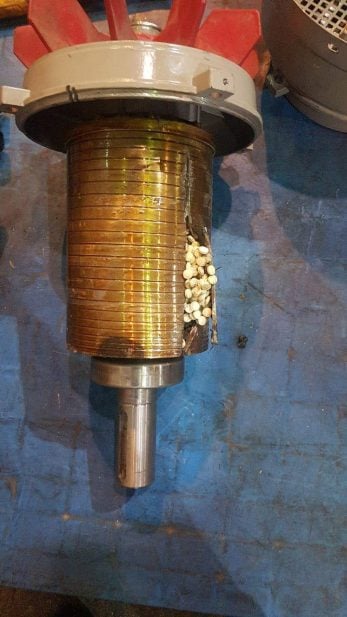 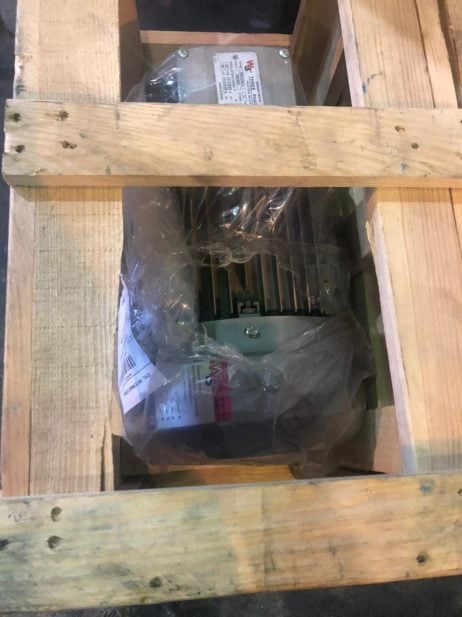 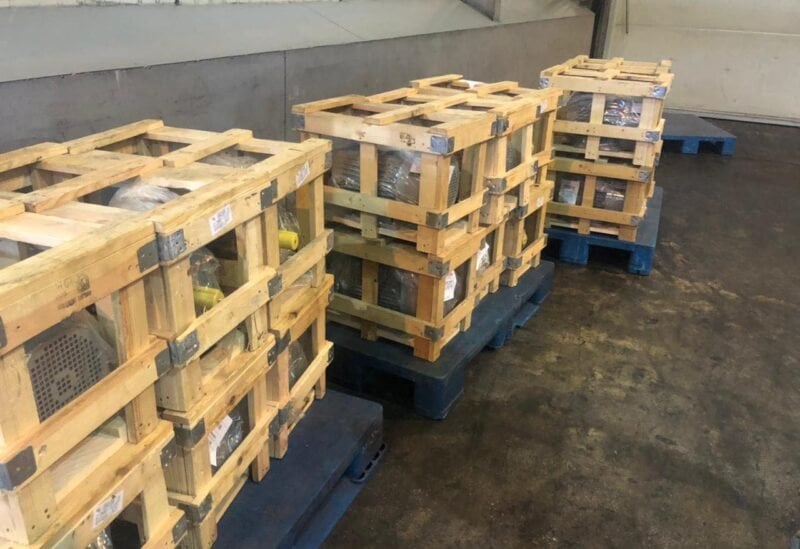