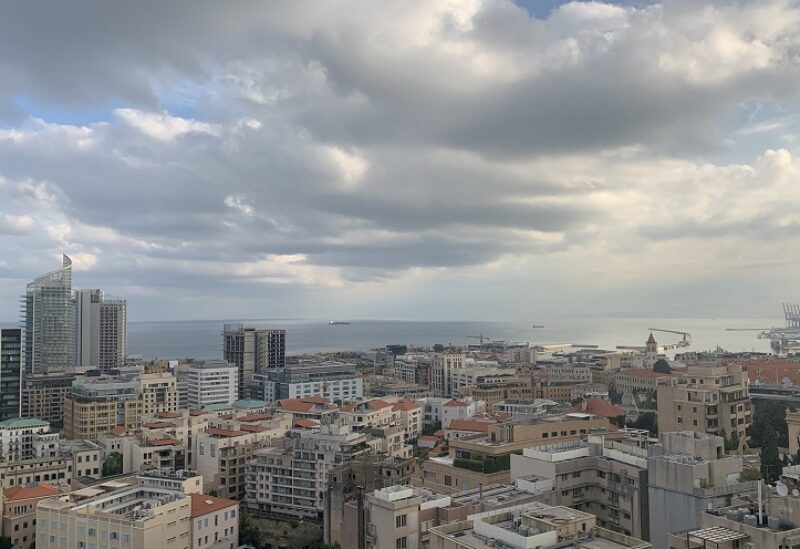 Photographer Nidal Majdalani documented the phenomenon of cloud iridescence, which is considered rare, and eagerly awaited by sunset lovers.
According to Al-Nahar newspaper, the pictures showed colored clouds covering the sky of Beirut and other areas, where the sun, dressed in a charming orange dress, seemed to be burning with beauty.
Iris clouds are a colored optical phenomenon that occurs on clouds and generally appear next to the sun or the moon, similar to those colors that appear on soap bubbles or oil droplets above water, and it is a type of atmospheric optical phenomena. 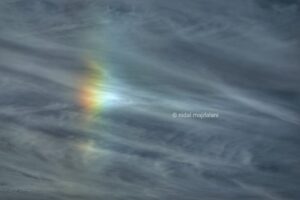 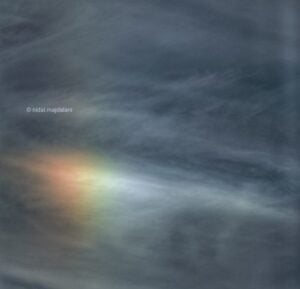