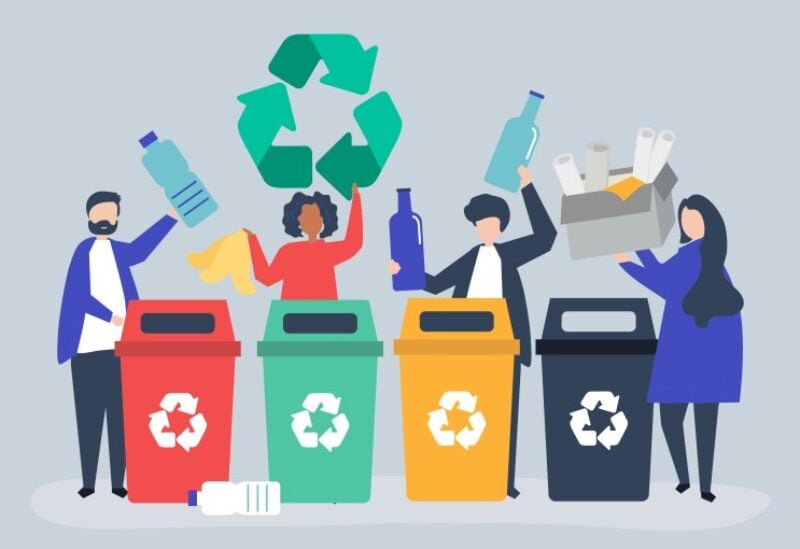 The Indian embassy announced in a statement, “Ambassador Suhail Ajaz Khan inaugurated a project funded by his country’s government for the people of Kfarshouba municipality in the area of operations of the Indian battalion of UNIFIL in southern Lebanon, in the presence of the President of the Union of Arqoub Municipalities, the Mayor of Kfarshuba Muhammad Saab, the head of the Indian battalion, Colonel Narayan Bhatti. UNIFIL civil affairs members and actors

The project aims to establish a building for waste sorting and a garbage compactor, and it will greatly help Kfarshouba municipality to dispose off garbage in an environmentally friendly way