Several recent cases of electric wiring robbery from the Electricity Corporation’s public network were registered in Aley and Chouf regions, which caused power cuts in many homes.

In witness whereof, the Information Division of the Internal Security Forces has started procedures to reveal identities of the gang members in order to arrest them.

As a result, the Division identified the suspects, who are, namely:

All of the aforementioned are of Syrian nationality and work in the field of collecting scrap, in addition to the citizen N.K., born in 1968.

On April 20 and 21, 2021, a force affiliated with the Division was able to arrest the suspects in Aley, Chouf and Metn regions, and large quantities of cables and electrical wires were seized in their houses.

The Division conducted investigation with suspects who confessed everything. Accordingly, legal measures were taken against them. The seizures were referred to the competent authority, in conformity with a judgment delivered by the Judiciary. 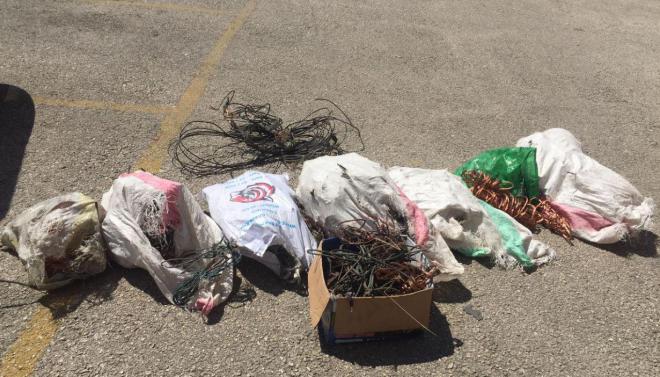 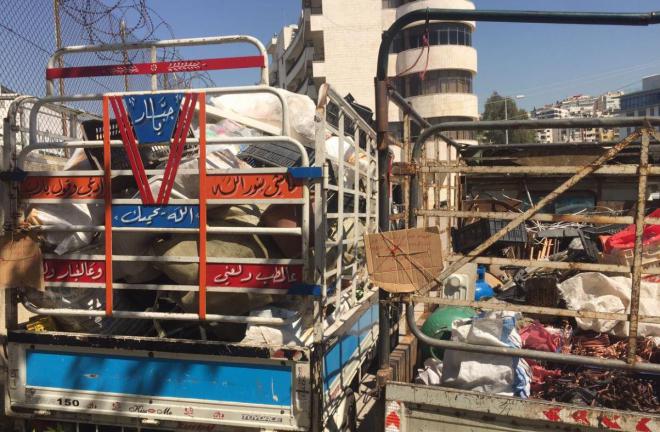