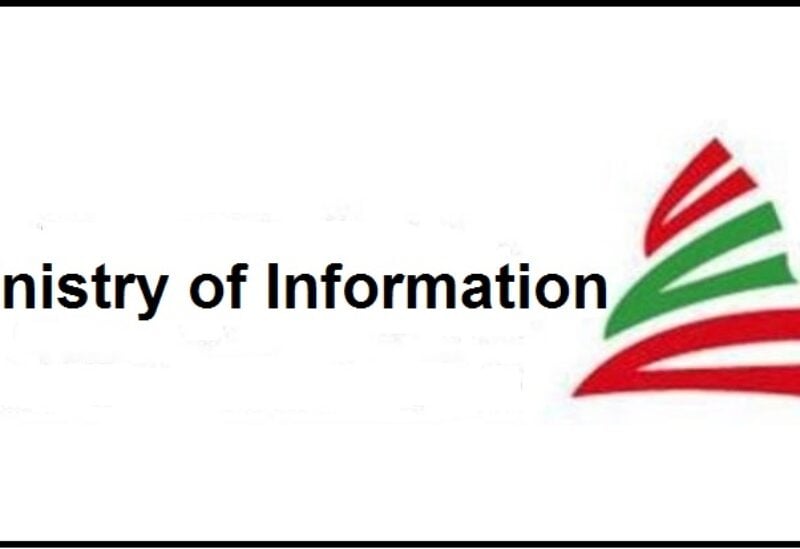 In an issued statement on Saturday, the Ministry of Information encouraged Lebanese media outlets wishing to partake in the “Arab Media Excellence Award” in the field of developmental media, to submit their nominations through the Ministry before May 28, 2021, so that the latter can send the candidates’ names to the organizing side, namely the General Secretariat of the League of Arab States on May 29, 2021, being the specified deadline.

This event comes within the framework of the sixth round of the “Media Excellence Award” marking the occasion of “Arab Media Day”.

The Ministry indicated in its statement that nominations must center on works published, broadcasted, or shown via Arab media outlets during the years 2020 and 2021.