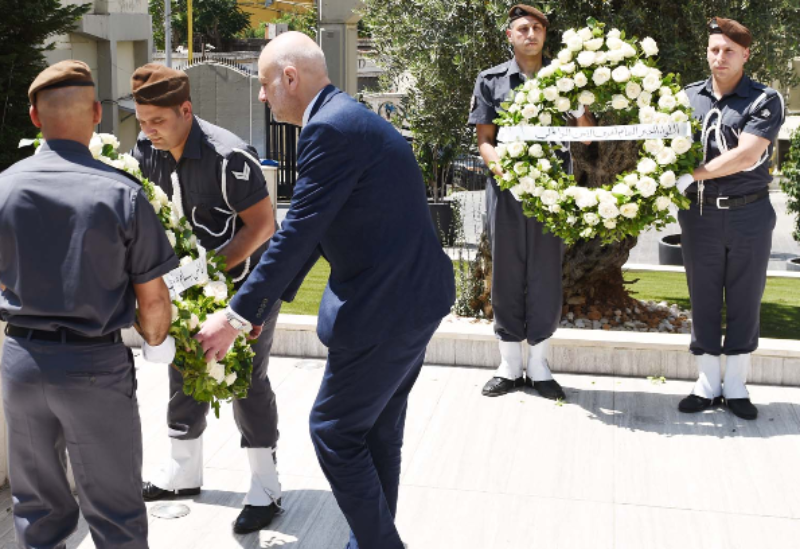 Later, Minister Mawlawi met at the General Directorate with ISF units’ heads, in presence of Major General Othman, where they discussed the ISF Institution’s affairs and conditions in light of the current stifling circumstances.

Mawlawi congratulated them on the ISF anniversary, heaping praise on the “role of the ISF Institution at the national level” and hailing its great achievements in maintaining community and citizens’ security. 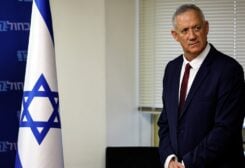 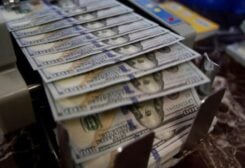