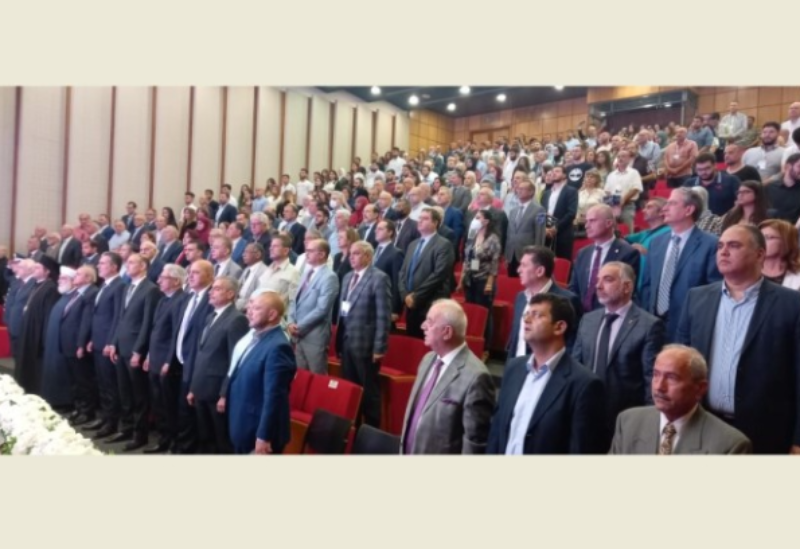 The Dental Syndicate in Tripoli and North Lebanon launched its ninth international conference for dentistry on Thursday under the auspices of Caretaker Prime Minister Najib Mikati, who was represented by Caretaker Minister of Tourism Engineer Walid Nassar, who stated that the government had followed through on its promises and successfully held parliamentary elections.

“We hope that the financial and political conditions will improve and a new government will be formed very soon in a bid to put Lebanon on the right track en route to recovery,” the Tourism Minister said.

He referred to a program that’s ready for implementation at the Ministry of Tourism that promotes medical tourism.

“We looking forward to launching it from Beirut and Tripoli,” Nassar added.