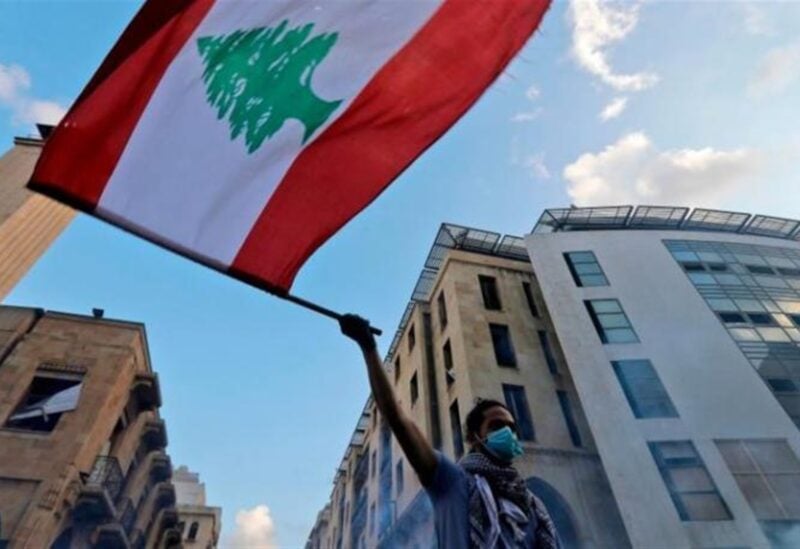 The International Support Group for Lebanon (ISG) issued the following statement on Friday:

The International Support Group for Lebanon (ISG) welcomes the timely conduct of the parliamentary elections on 15 May. The ISG expresses its appreciation for the professionalism, hard work and dedication of the Lebanese civil servants involved in the electoral process; and commends the security forces for maintaining public order during its conduct.

The ISG is encouraged by the Lebanese people’s civic participation in these elections in Lebanon and abroad, which was an opportunity for them to articulate their aspirations and to have their voices heard; they deserve that.

The ISG looks forward to the inauguration of the new parliament and urges it to capitalize on the hope and faith the people have invested in it at the ballot box. Now is the time to move boldly forward to pass the legislation needed to stabilize the economy, improve governance, and enact the reforms Lebanon and its people so urgently need to help them get back on their feet.

The ISG calls on all relevant actors to work quickly on the swift formation of  a government that can implement the extremely important outstanding reforms and continue to work with the International Monetary Fund (IMF), including by implementing the prior actions Lebanon committed to in its 7 April staff-level agreement in order to lay a solid basis  for socio-economic relief and a sustainable recovery of Lebanon.

The ISG notes that the number of women represented in Lebanese political life remains low, depriving the country of their contribution to good governance, peace and security. At the same time, given the enthusiastic participation of women in this election, the ISG urges every possible step to ensure that women play a full part in Lebanese politics.

The ISG looks forward to working with the new government as it follows up on its international commitments, including under UN Security Council resolution 1701 (2006) and other relevant resolutions, and reiterates its support for Lebanon’s sovereignty, stability and political independence. Going forward, it is important to adhere to the constitutional calendar for the next steps in the electoral cycle through this year.

The International Support Group continues to stand by Lebanon and its people.