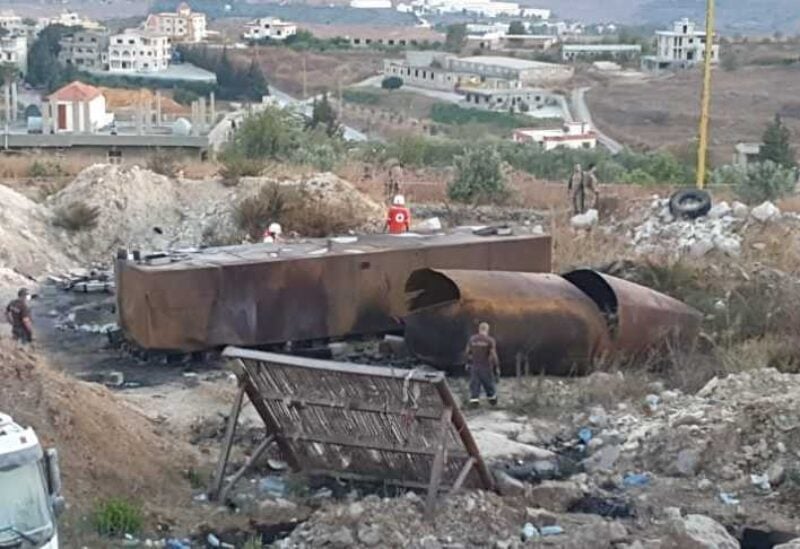 Investigation into Al-Tleil explosion case which occurred last August and resulted in the death and injury of dozens of people, has been launched.

The judicial investigator in the case, Judge Ali Araji, interrogated today three defendants: George Ibrahim, Jerji Ibrahim and Ali Al-Faraj, and issued arrest warrants against them based on the prosecution materials.

Judge Araji set another session on February 1, dedicated to hearing a number of Lebanese army members as witnesses.