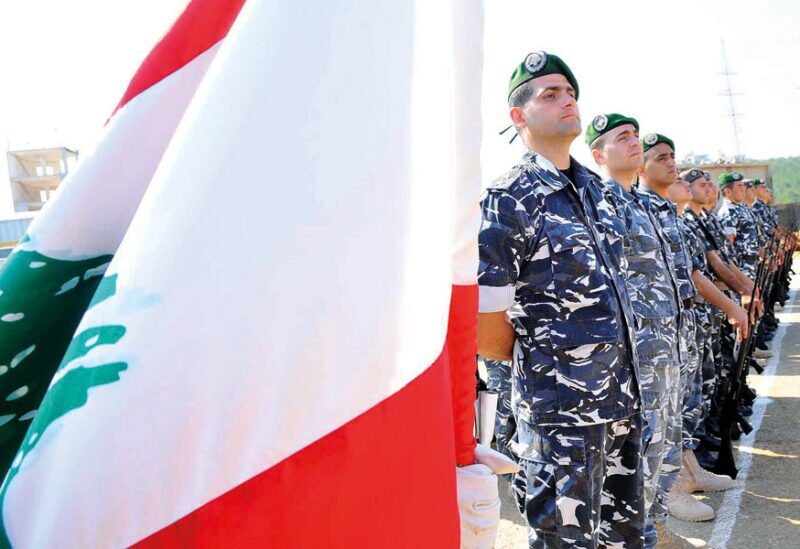 The General Directorate of the Internal Security Forces has requested that peaceful protesters vacate the areas where the attacks are taking place as soon as possible.

ISF said in a statement: “Given the increased tensions and violence affecting ISF members, the directorate requests that peaceful demonstrators leave the areas where the attacks are taking place immediately, particularly those near the Le Gray Hotel, in order to ensure their protection.”

In this context, the General Directorate of Security Forces unequivocally rejected the use of tear gas or any other form of ammunition to disperse demonstrators, as reported by various media outlets.