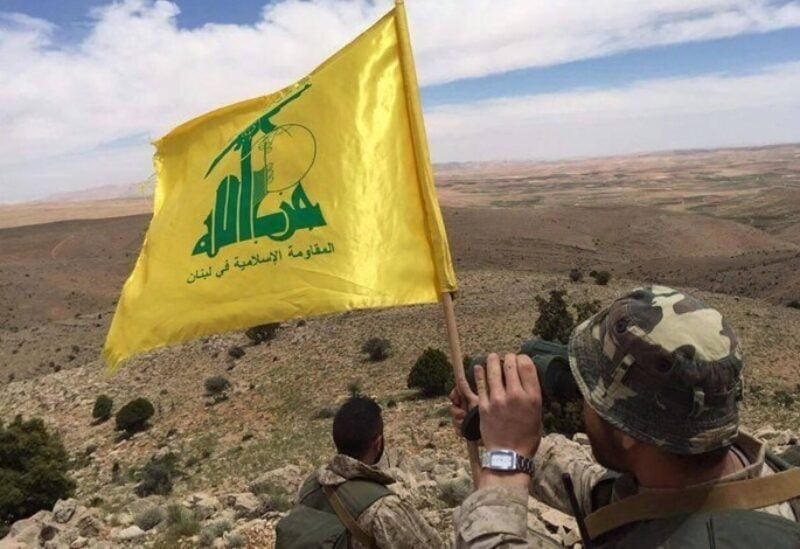 On Sunday, Israeli Defense Minister Benny Gantz signed an arrest warrant for Lebanese companies that supply Hezbollah with raw materials for the manufacture of precision missiles.

Israeli Army Radio reported, this evening, that Gantz announced seizure of assets from three Lebanese companies that deal with Hezbollah and supply it with machines, oils, and ventilations system for precision rockets. This is the second time that the Defense Ministry has issued an order in this regard, in recent months.

The Hebrew radio indicated that the aim of the process of undermining these three Lebanese companies is to obstruct Hezbollah’s rocket project.

In this context, Al-Arabiya confirmed that Israel decided to pursue 4 Lebanese civilian companies linked to Hezbollah.