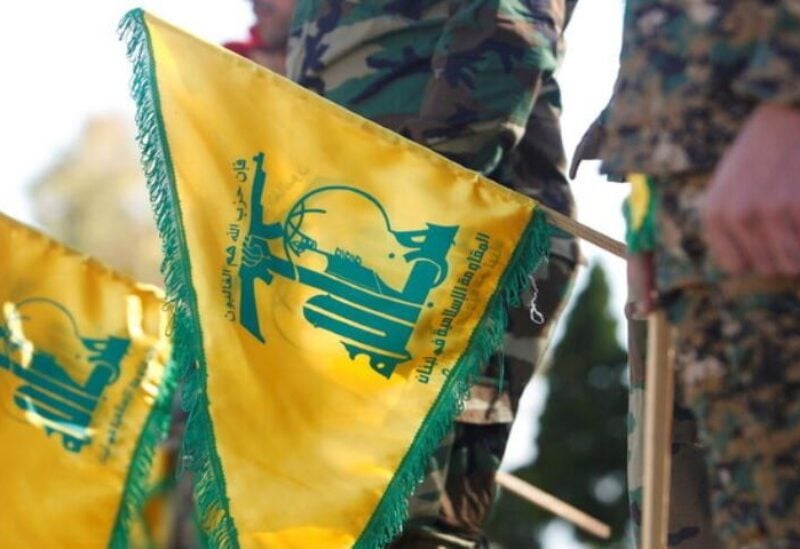 The Israeli military said on Thursday that it shot down an unmanned aircraft launched into Israeli airspace by Lebanon’s Hezbollah militant group.

The event occurred just one day after Hezbollah’s leader, Sayyed Hassan Nasrallah, claimed that his organization has been producing military drones in Lebanon and that it had the technology to convert thousands of missiles into precision-guided weapons.

The Israeli military stated in a statement that it had been monitoring the drone “throughout the event” before shooting it down.

It did not provide any other information, but stated it will “continue to function in order to thwart any attempt to breach Israeli sovereignty.”

Hezbollah and Israel are longtime rivals who fought a month-long war in 2006 that ended in a draw. Hezbollah, which is backed by Iran and has an estimated 150,000 rockets and missiles capable of striking anywhere in Israel, is Israel’s greatest immediate threat.

It conducts strikes in neighboring Syria on a regular basis, many of which are said to be aimed at disrupting Iranian weaponry shipments to Hezbollah.