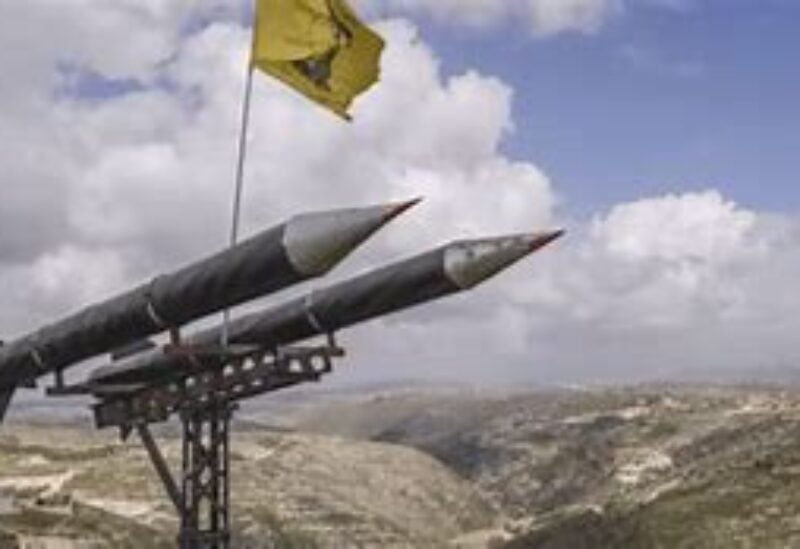 The Israeli army threatened that if the number of precision missiles in the possession of the Lebanese “Hezbollah” exceeds a certain amount estimated between 500 and a thousand missiles, it will have to move and target that arsenal.

Today, Thursday, the Israel Hayom newspaper quoted the commander of the Israeli Army’s Combat Techniques and Modernity Brigade, Eran Nef, as saying that “If Hezbollah exceeds the limit of quantity or quality of precision weapons, we will demand action against it. This is a heavy decision, but we will not be able to evade it.

Nef described Hezbollah’s missiles as the second biggest threat to Israel’s security after the Iranian nuclear threat, adding: “This is the event around which assessments of the situation are being conducted. This is the scenario in the exercises. Everything is directed there, but the response is there as well. Meanwhile, we are trying to work in other innovative ways, which do not allow them to get there. ” For his part, the head of the Israeli Military Intelligence division “Aman”, Tamir Hayman, recently said that Hezbollah is now in possession of “several dozen” of missiles and precision missiles. According to the newspaper, there is concern in Israel about the efforts of “Hezbollah” to supply larger quantities of accurate weapons, “in order to target specific targets in the next war, such as air force bases, infrastructure, energy, and governance institutions.”

The newspaper added that the Israeli army has invested great efforts in recent years to prevent the supply of “Hezbollah” with missiles and precision missiles, and that “a large part of the attacks attributed to the air force in Syria were directed to thwart or jam the smuggling of precision weapons into Lebanon.”

The newspaper added that “as part of their efforts to defeat the Israeli attacks, Iran and Hezbollah have moved from attempts to smuggle missiles and projectiles into Lebanon to smuggling precision-enhancing devices,” which “include a small computer, a GPS device and small wings for guiding the missile, and with a relatively simple act it is possible to convert more accurate projectiles