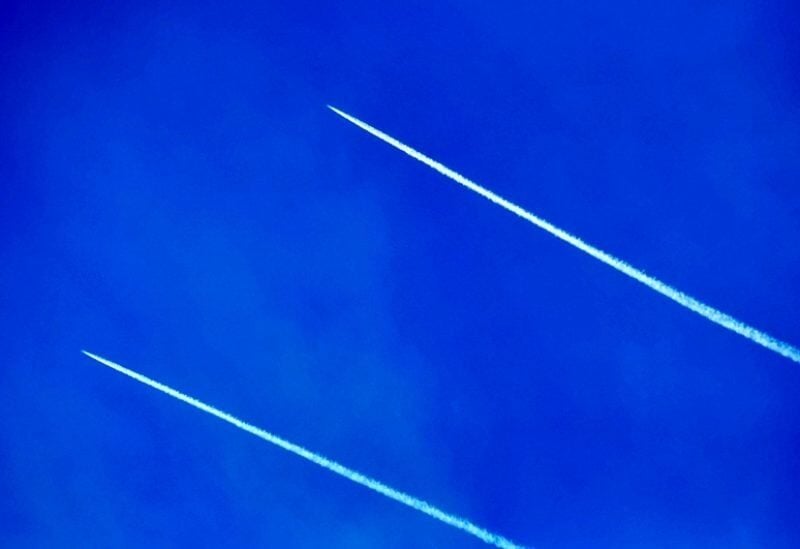 “Two violations of the Lebanese airspace were carried out by two Israeli warplanes on 17/03/2021 between 12:30 and 3:00 p.m.,” the Lebanese Army Command – Directorate of Orientation said in a statement on Thursday, noting that they included flights in circular motion over various regions.

In addition, two violations of the Lebanese airspace carried out by two Israeli reconnaissance aircraft have been reported along with circular flights over Lebanese southern areas, the statement said.

“There is a follow-up on violations in coordination with the United Nations Interim Force in Lebanon (UNIFIL),” it added.

The National News Agency also said on Thursday that intensive flights are being carried out today by Israeli aircraft at a medium altitude over the villages of Western Bekaa.