Israeli Chief of Staff warns: “We will attack openly or secretly every breach that comes from Lebanon” 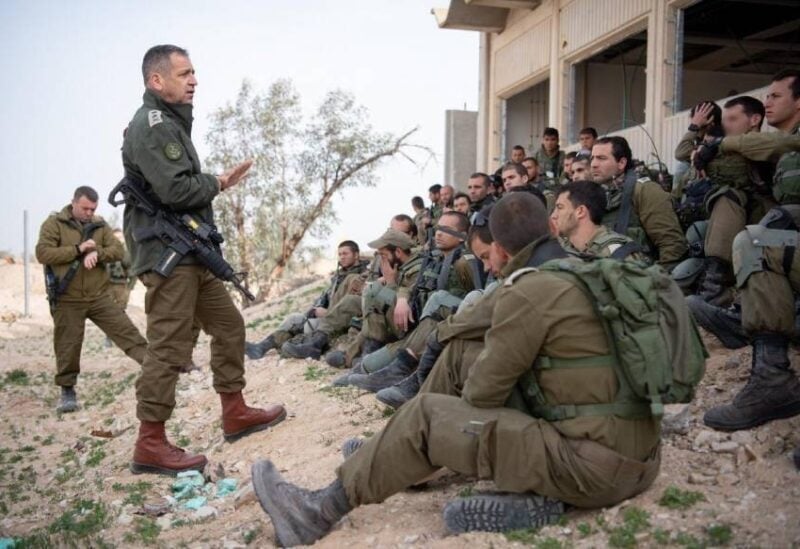 Israeli Chief of the General Staff, General Aviv Kochavi, attended today, Tuesday, a seminar in the north to summarize a series of exercises for the ground forces to examine their readiness for war on the Lebanese front, and commented on the missile attack that occurred last night.

General Kochavi said: ” Lebanon is collapsing, and Hezbollah has an important role in this collapse.”

He added, “In spite of this, we will not allow to be subjected to the kind of firing that occurred in the early morning, towards the northern towns, and we will respond and attack, openly or secretly, against any breach of sovereignty that comes from Lebanon.”